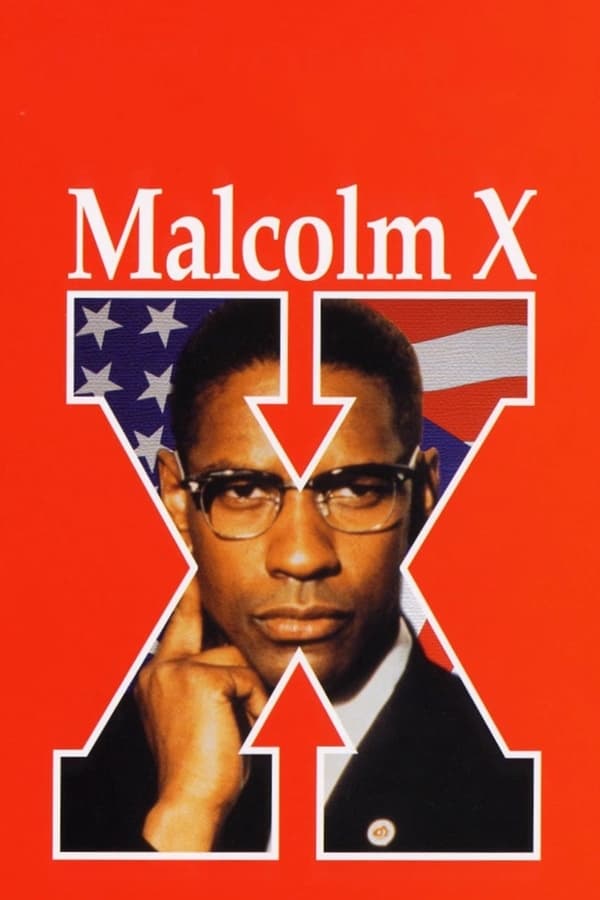 A tribute to the controversial black activist and leader of the struggle for black liberation. He hit bottom during his imprisonment in the ’50s, he became a Black Muslim and then a leader in the Nation of Islam. His assassination in 1965 left a legacy of self-determination and racial pride.

Tags: african american history, assassination, based on memoir or autobiography