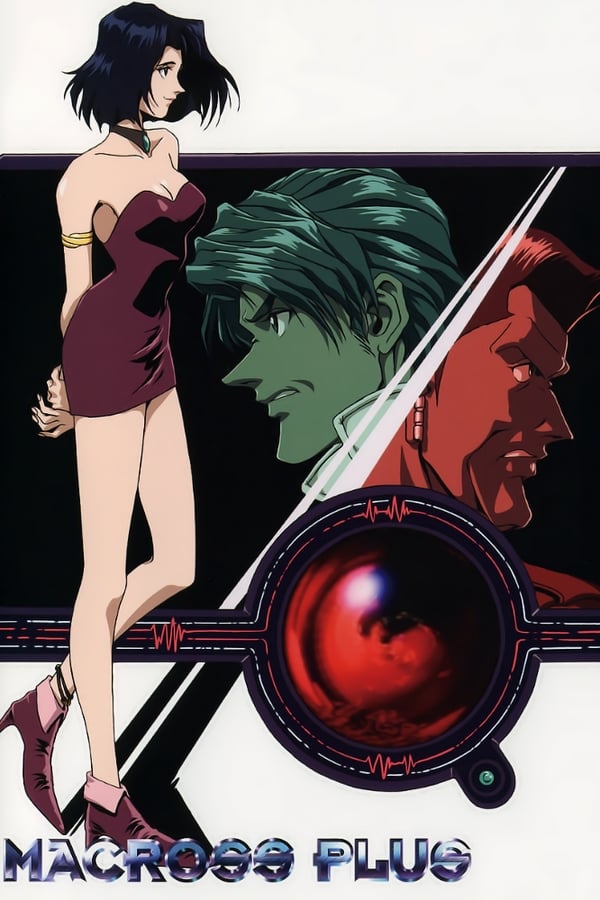 Macross Plus is a four-episode anime OVA and theatrical movie in the Macross series. It was the first sequel to the original Macross television series that took place in the official timeline. Plus was a groundbreaking combination of traditional cel and computer-generated animation at the time of its release, paving the way for the incorporation of more computer-generated imagery in Japanese Animation. Both the OVA series and movie were released in Japan by Bandai Visual and in North America and Europe by Manga Entertainment. The Australian VHS version was released by Manga Entertainment and the DVD version by Madman Entertainment under sub-license from Manga Entertainment. It features several new mecha designs inspired by the original series.