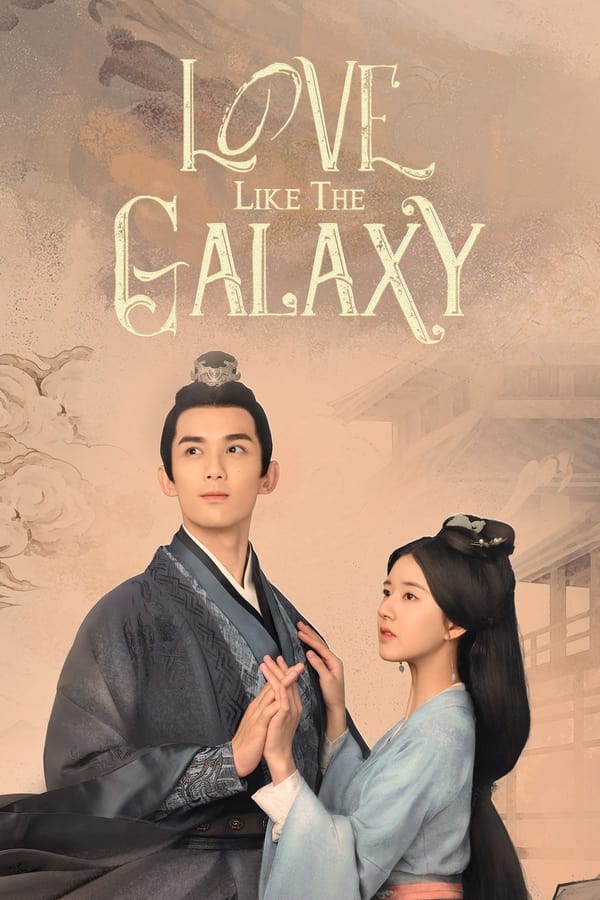 The young Cheng Shao Shang was left behind because her parents had gone off to fight in the war. In order to protect herself from her scheming aunt, she had to be extra diligent while pretending to be the opposite. However, years of estrangement have made it difficult for them to become family again. Lacking love her whole life, Cheng Shao Shang is both pragmatic and insecure in choosing a partner for marriage. She encounters three men – the emperor’s adopted son Ling Bu Yi, the talented Yuan Shen of Bailu Mountain, and the aristocrat Lou Yao who each have their pros and cons. Although the road to love is bumpy, she never regrets every choice she makes. Through her interactions with Ling Bu Yi, she unintentionally becomes involved in the mystery surrounding his family and his identity. The two grow from their experiences and worked together, upholding the righteousness in their hearts to resolve a national crisis.