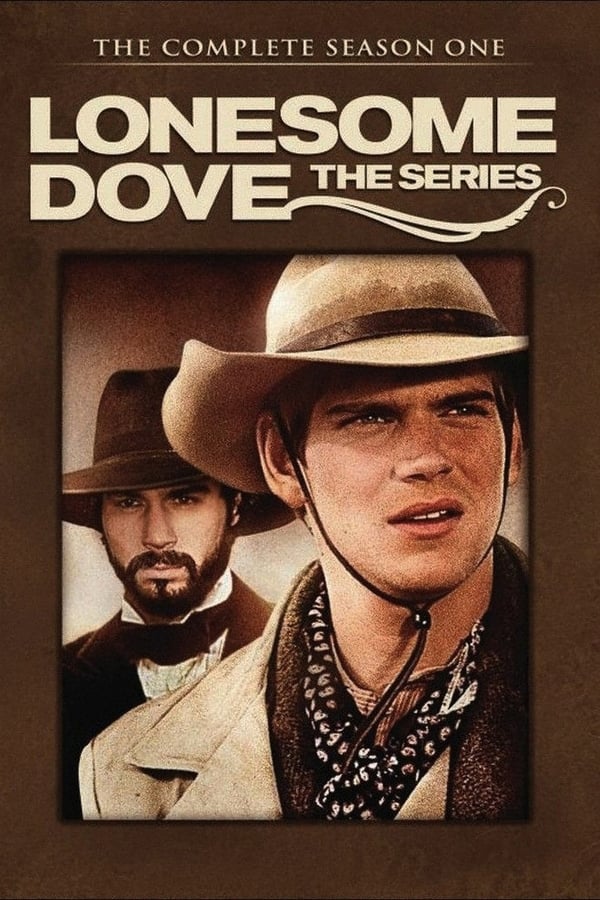 Set in the small western town of Curtis Wells, Lonesome Dove: The Series follows first the romance and later the marriage of Newt Call and Hannah Peale, and the obsession that Clay Mosby, who owns most of the town, has with young Hannah, who looks remarkably like his late wife, Mary. In addition to the talented regular Canadian cast of Scott Bairstow, Christianne Hirt, and Eric McCormack, the show also featured the recurring players of Dennis Weaver as legend Buffalo Bill Cody, Diahann Carroll as innkeeper and widow Ida Grayson, Paul Johansson as newspaperman and family member Austin Peale, and Paul Le Mat as Hannah’s father and the editor of the local paper.