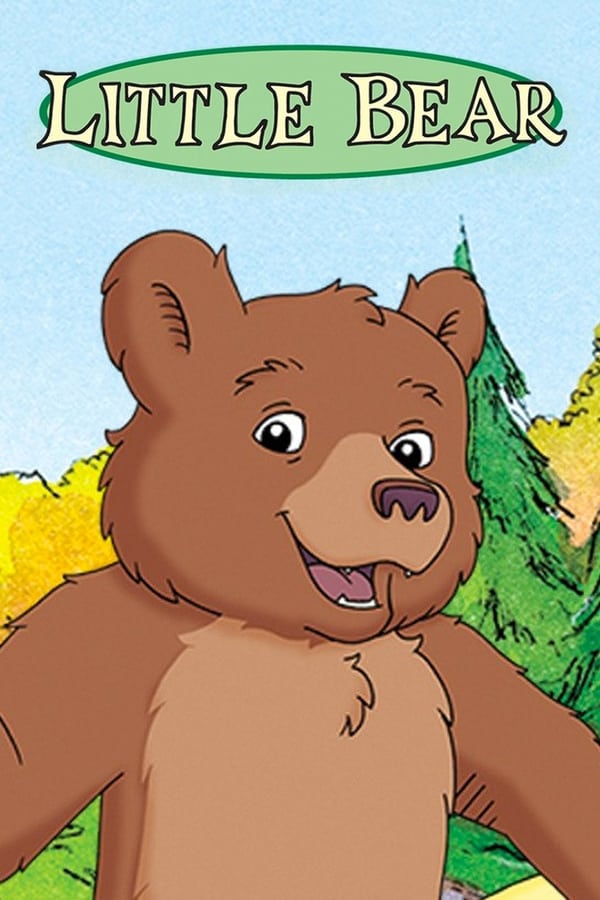 Maurice Sendak’s Little Bear is an educational Canadian children’s television series based on the Little Bear series of books which were written by Else Holmelund Minarik, and illustrated by Maurice Sendak. Originally produced by Nelvana for Nickelodeon, it currently airs on Treehouse TV in Canada and Nick Jr. in the United States. It was first shown in the UK on the Children’s BBC, and a part of Toy Box BBC video collection in the late 90s. It was also shown on Nick Jr UK and now airs on Tiny Pop. A direct-to-video/DVD full-length feature film was also created after the series ended.