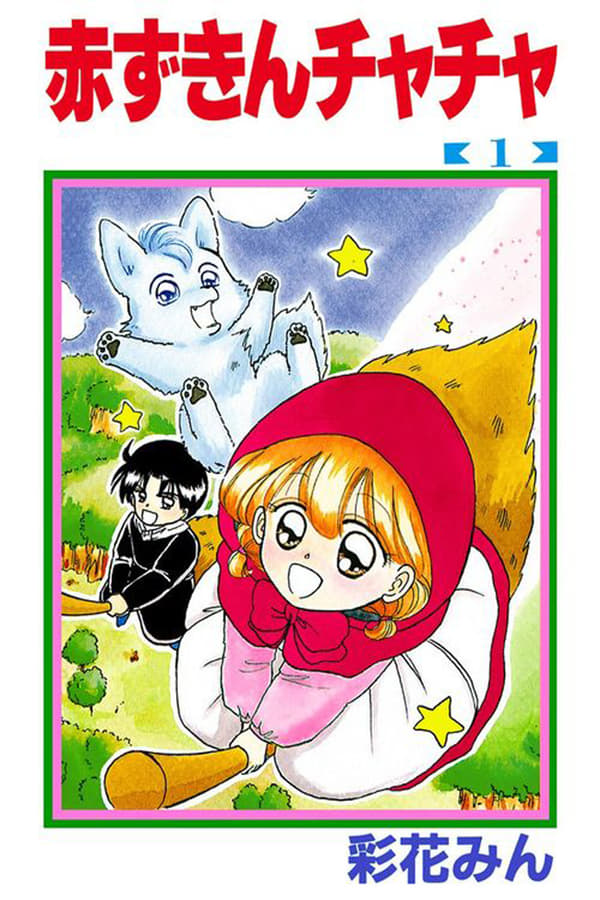 Cha Cha is a cute little girl who is training to be a good magician. She was raised by her teacher Seravi, who is considered the world’s greatest magician. Cha Cha almost always gets strange or disastrous results whenever she uses her magic, so she practices a lot. Cha Cha then embarks on a quest with her friends to find out about her real identity and her real family.