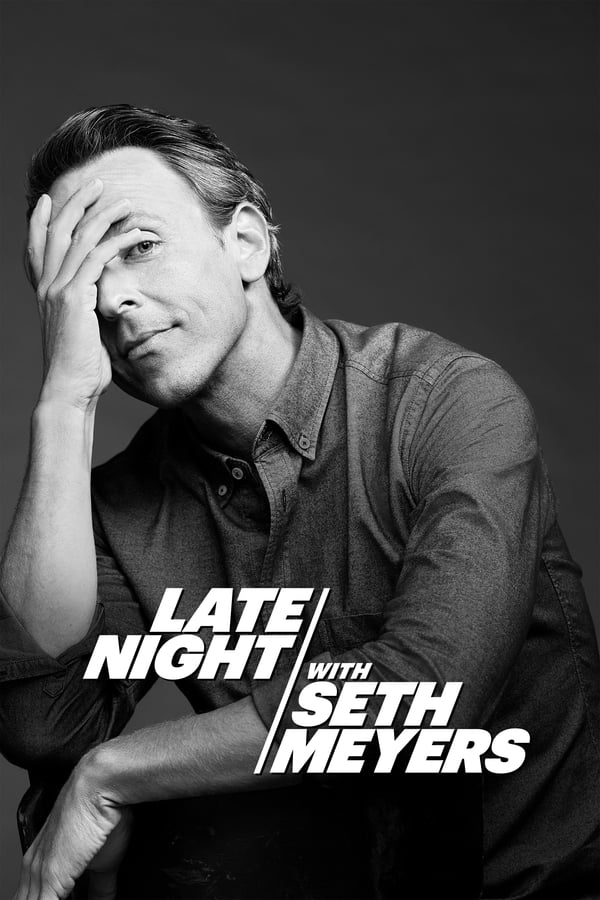 Seth Meyers, who is “Saturday Night Live’s” longest serving anchor on the show’s wildly popular “Weekend Update,” takes over as host of NBC’s “Late Night” — home to A-list celebrity guests, memorable comedy and the best in musical talent. As the Emmy Award-winning head writer for “SNL,” Meyers has established a reputation for sharp wit and perfectly timed comedy, and has gained fame for his spot-on jokes and satire. Meyers takes his departure from “SNL” to his new post at “Late Night,” as Jimmy Fallon moves to “The Tonight Show”.