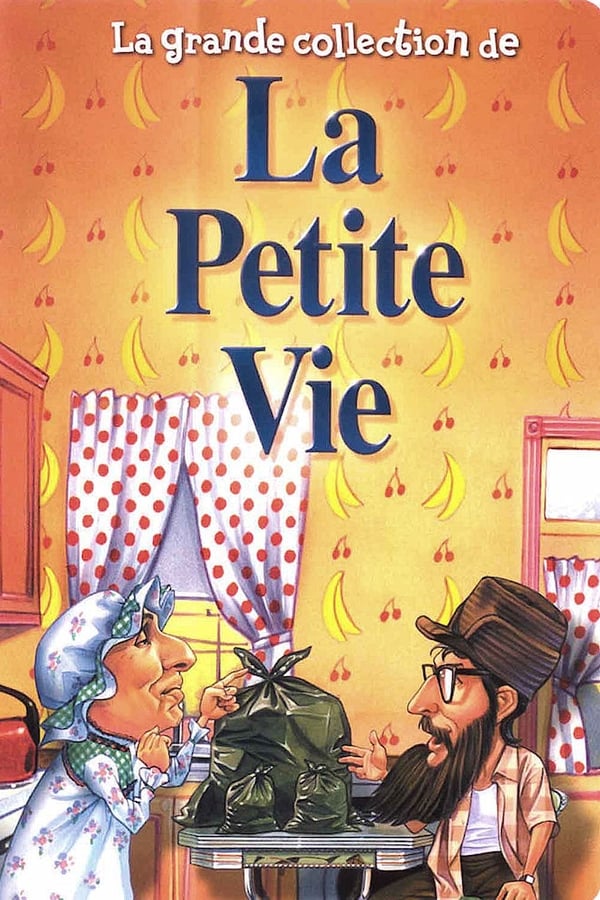 La petite vie was first a stage sketch of the comedy duo Ding et Dong, formed by Claude Meunier and Serge Thériault, and later a hit Quebec television sitcom aired by Radio-Canada from 1993 to 1999. In total, 59 episodes were created plus 3 specials, two for Christmas and one for New Year’s 2000. It is to date the only Canadian TV show to ever gather more than 4 million viewers, a performance it achieved twice in 1995.