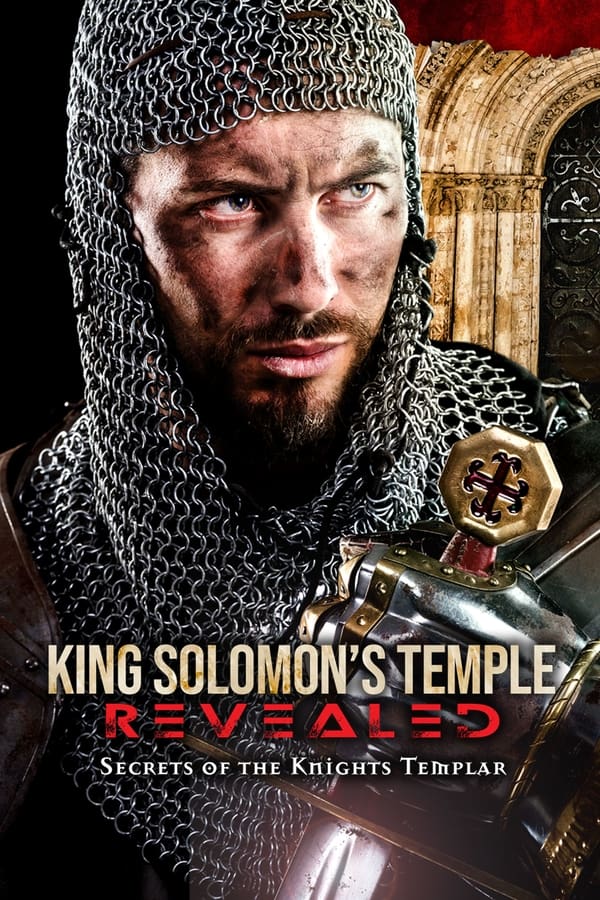 For centuries the idea of Solomon’s Temple has captured the imagination of people around the world. It has given its name to the sacred Order of the Knights Templar and in turn became part of the modern world of Freemasonry. But what is the truth about this mysterious place? According to many it is the origin of much esoteric wisdom. From the Queen of Sheba to the Gnostic cults, Muslim Sufis and even the Hindu avatars, this is a tale far reaching and profound. In this film we uncover the secrets of the Temple of Solomon and the fact that it may never have even physically existed. We discover the secret of the Knights Templar, the truth at the very center of Freemasonry, the existence of the Holy Grail and so much more.