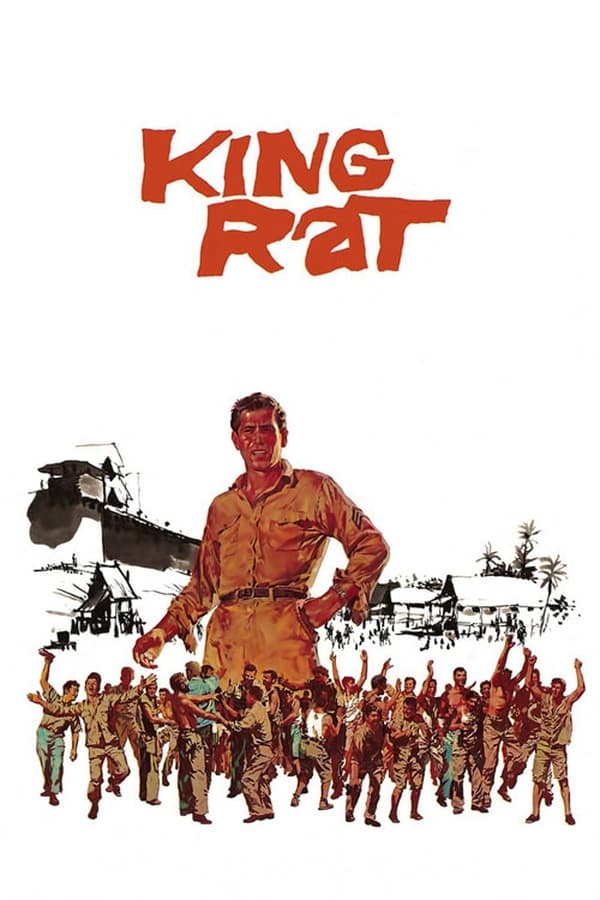 When Singapore surrendered to the Japanese in 1942, the Allied POWs, mostly British but including a few Americans, were incarcerated in Changi prison. Among the American prisoners is Cpl. King, a wheeler-dealer who has managed to establish a pretty good life for himself in the camp. King soon forms a friendship with an upper-class British officer who is fascinated with King’s enthusiastic approach to life.