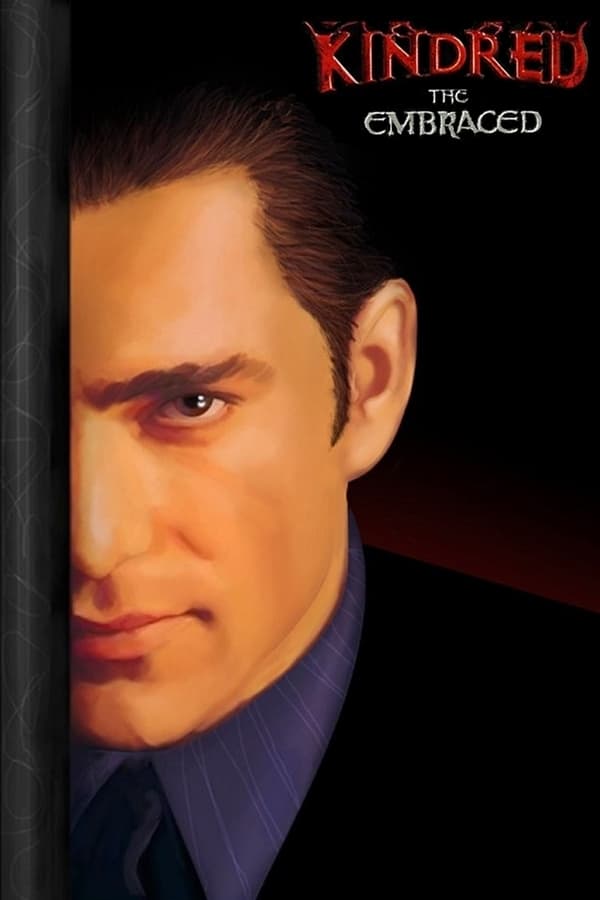 Kindred: The Embraced is an American television series produced by John Leekley Productions and Spelling Television. Loosely based on the role-playing game Vampire: The Masquerade, the series premiered on Fox on April 2, 1996, and ran for eight episodes before it was canceled on May 9, 1996. The series focused on San Francisco Police Detective Frank Kohanek who discovers his city is home to numerous vampires while investigating alleged mobster, Julian Luna. Julian is the “prince” of the city, ruler of five groups of vampires in the city, collectively called “The Kindred”. The vampires survive through the “masquerade”, disguising themselves as humans, and Julian strictly enforces the laws that govern them to protect their anonymity. Julian and Frank form an uneasy bond as they work together to try to prevent a vampire war and Julian struggles with his romantic feelings for human reporter Caitlin Byrne. The eight episodes of the series have been released on VHS and DVD.

Tags: based on novel or book, dark fantasy, gothic