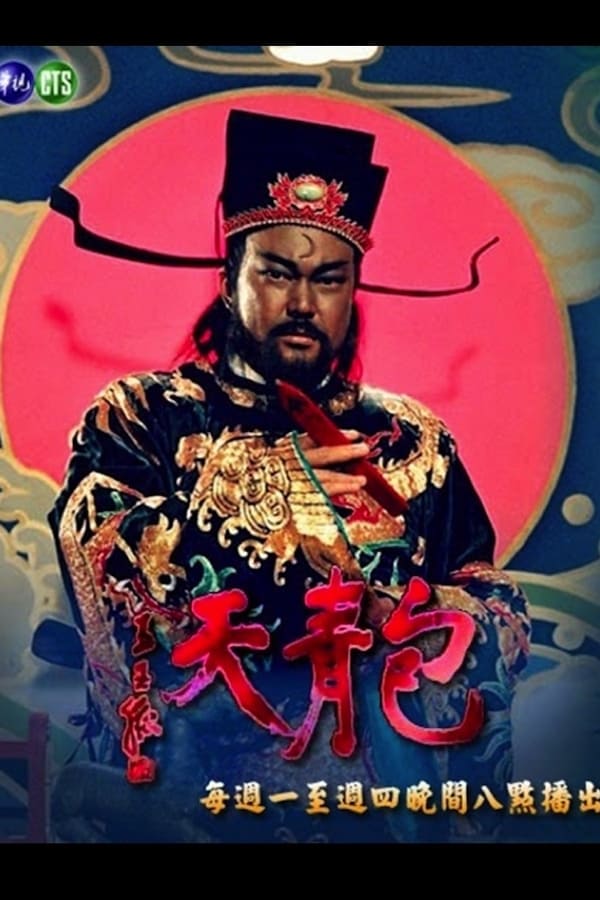 Justice Bao is a 236-episode television series from Taiwan, first airing on Chinese Television System from February 1993 to January 1994. The show stars Jin Chao-chun as the Chinese official Bao Zheng in the Song Dynasty. It was hugely popular in Greater China as well as many other countries in the Far East. The series was originally scheduled for just 15 episodes. However, the show garnered high ratings when the initial episodes aired. Due to its popularity, CTS expanded the show to 236 episodes. The TVB and ATV Home networks in Hong Kong both bought the series in an attempt to gain viewers. Competition between the two networks during the showing of the series was so severe that identical episodes were shown on both channels on the same night. It was also one of the first dramas that used NICAM technology.