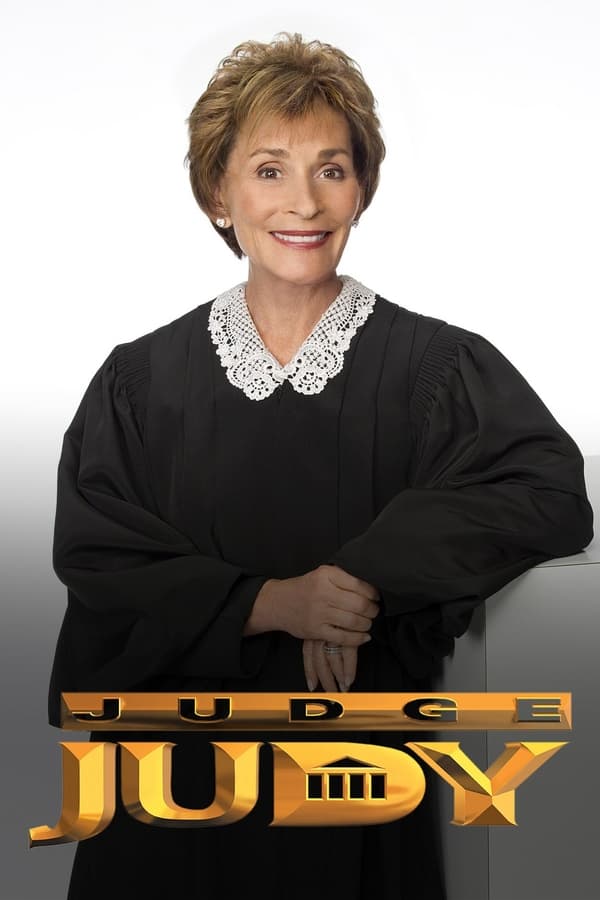 Judge Judy is an American arbitration-based reality court show presided over by retired Manhattan Family Court Judge Judith Sheindlin. The show features Sheindlin adjudicating real-life small claims disputes within a simulated courtroom set. All parties involved must sign contracts, agreeing to arbitration under Sheindlin. The series is in first-run syndication and distributed by CBS Television Distribution. Judge Judy, which premiered on September 16, 1996, reportedly revitalized the court show genre. Only two other arbitration-based reality court shows preceded it, The People’s Court and Jones and Jury. Sheindlin has been credited with introducing the “tough” adjudicating approach into the judicial genre, which has led to several imitators. The two court shows that outnumber Judge Judy’s seasons, The People’s Court and Divorce Court, have both lasted via multiple lives of production and shifting arbiters, making Sheindlin’s span as a television arbiter the longest. By 2011, Judge Judy had been nominated 14 consecutive years for Daytime Emmy Awards without ever winning. On June 14, 2013, however, Judge Judy won its first Daytime Emmy for Outstanding Legal/Courtroom Program on its 15th nomination. It is the first long-running, highly-rated court show to win an Emmy.