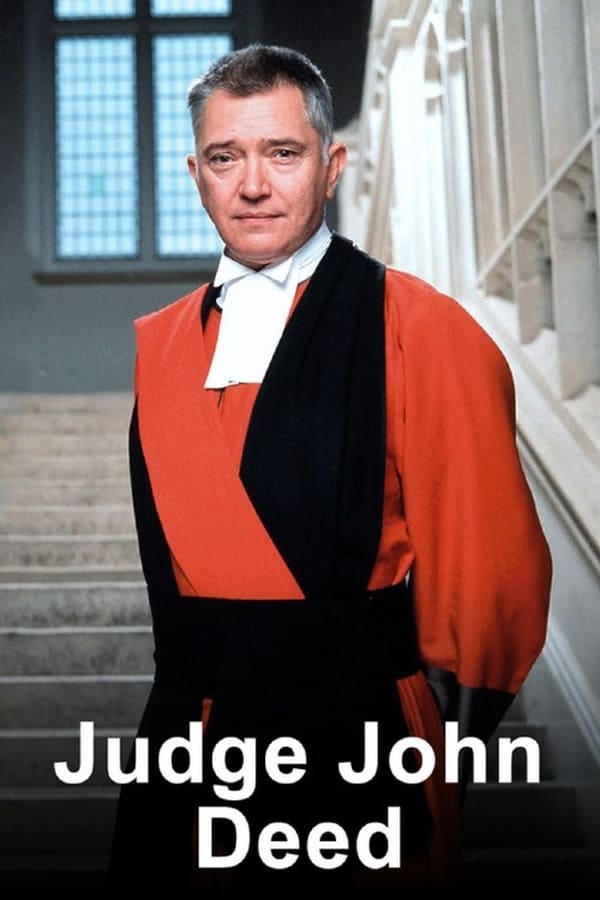 Judge John Deed is a British legal drama television series produced by the BBC in association with One-Eyed Dog for BBC One. It was created by G.F. Newman and stars Martin Shaw as Sir John Deed, a High Court judge who tries to seek real justice in the cases before him. It also stars Jenny Seagrove as the barrister Jo Mills, frequently the object of Deed’s desire. A pilot episode was broadcast on 9 January 2001, followed by the first full series on 26 November 2001. The sixth and last series concluded on 18 January 2007. The programme then went on an indefinite break after Shaw became involved in another television programme, and he and Seagrove expressed a wish for the format of the series to change before they filmed new episodes. By 2009, the series had officially been cancelled. The six series produced make it the longest-running BBC legal drama. The factual accuracy of the series is often criticised by legal professionals and journalists; many of the decisions taken by Deed are unlikely to happen in a real court. The romanticised vision of the court system created by Newman caused a judge to issue a warning to a jury not to let the series influence their view of trials—referring to an episode where Deed flouts rules when called up for jury duty. Another episode led to complaints about biased and incorrect information about the MMR vaccine, leading the BBC to ban repeats of it in its original form. All six series have been released on DVD in the UK.