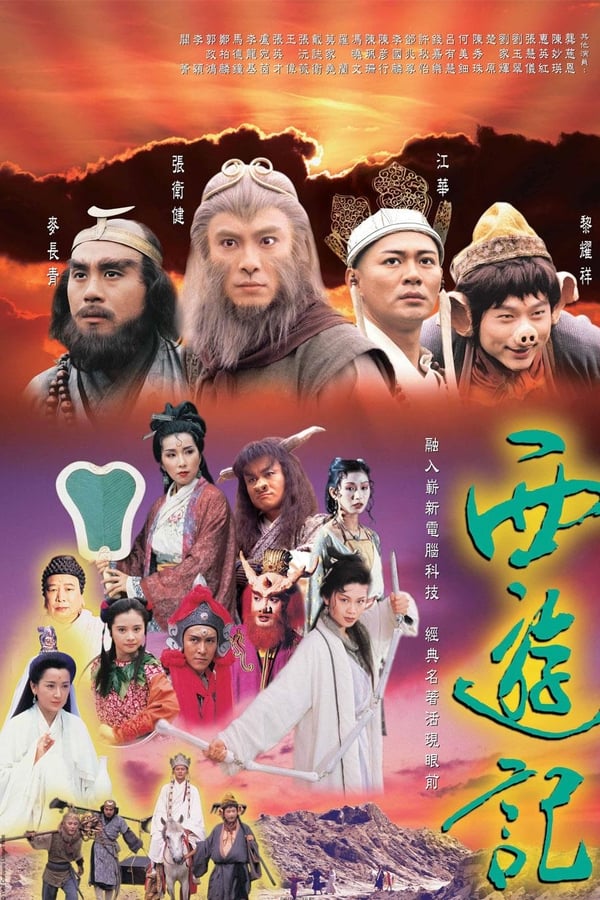 Journey to the West

Journey to the West is a Hong Kong television series adapted from the classical novel of the same title. Starring Dicky Cheung, Kwong Wah, Wayne Lai and Evergreen Mak, the series was produced by TVB and was first broadcast on TVB Jade in Hong Kong in November 1996. A sequel, Journey to the West II, was broadcast in 1998, but the role of the Monkey King was played by Benny Chan instead, due to contract problems between Dicky Cheung and TVB. Cheung later reprised the role in another television series The Monkey King: Quest for the Sutra, which was broadcast on TVB but not produced by the station.