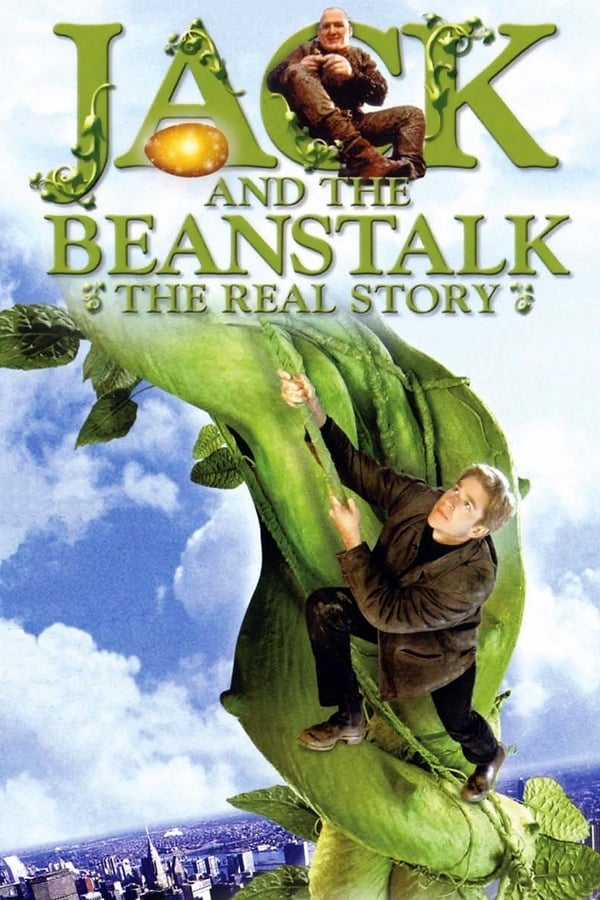 Jack and the Beanstalk: The Real Story

Jack and the Beanstalk: The Real Story is a 2001 American television miniseries. It was directed by Brian Henson and was a co-production of CBS and Jim Henson Television. It is an alternative version of the classic English fairy tale Jack and the Beanstalk. The story was considerably reworked to reflect what Henson believed to be a more ethical, humanist view. The cast includes Matthew Modine, Mia Sara, Jon Voight, and Vanessa Redgrave. Richard Attenborough, Daryl Hannah, and a young James Corden play giants. Among the other giants in the film are beings from the mythology of various cultures, including Hebrew, Buddhist, and Nordic.