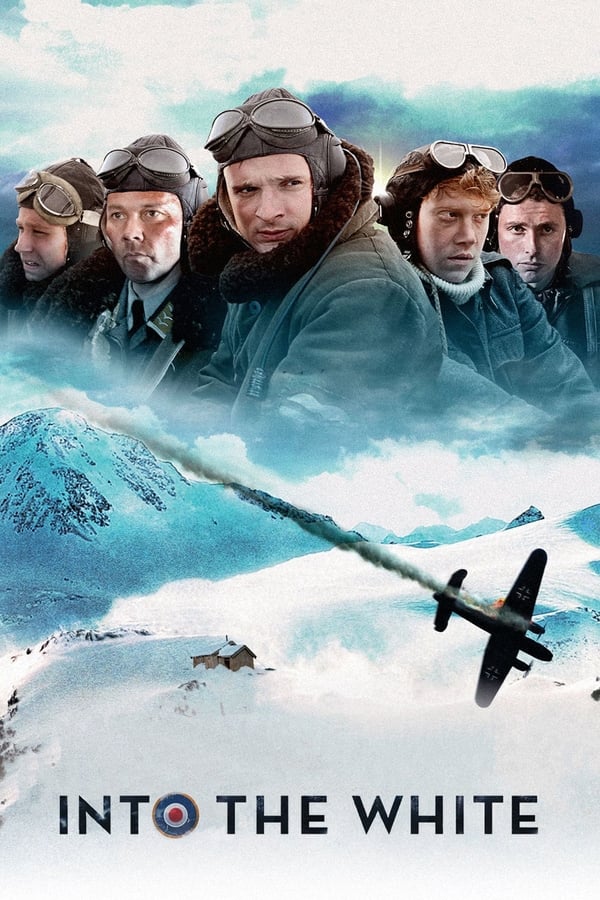 Based on a true story. On 27 April 1940, Luftwaffe pilot Horst Schopis’ Heinkel 111 bomber is shot down near Grotli by an RAF Blackburn Skua L2940 fighter, which then crash-lands. The surviving German and English crew members begin to at shoot each other, but later find themselves huddled up in the same cabin. In order to survive the harsh winter in the Norwegian wilderness, they have to stand together. An unlikely, lifelong friendship blossoms.