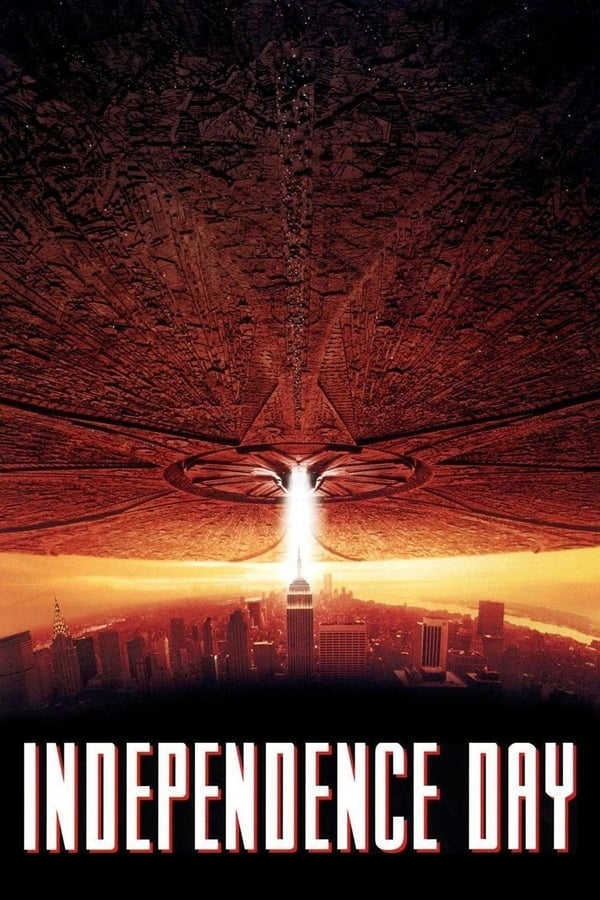 On July 2, a giant alien mothership enters orbit around Earth and deploys several dozen saucer-shaped ‘destroyer’ spacecraft that quickly lay waste to major cities around the planet. On July 3, the United States conducts a coordinated counterattack that fails. On July 4, a plan is devised to gain access to the interior of the alien mothership in space, in order to plant a nuclear missile.