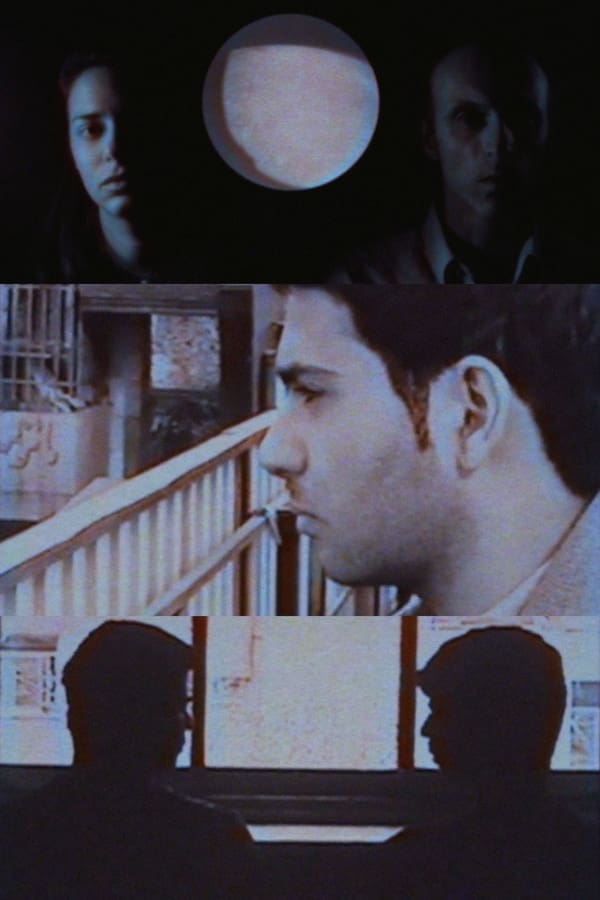 Homo Sapiens Project (201) was completed in 2021 as part of re-envisioning and restructuring Rashidi’s filmography. This nineteen-hour experimental feature is constituted from many feature films produced between 2002 to 2014. These experimental features were made as a type of test or trial experiment. Rashidi assembled the films from footage accumulated over the years, archival footage, found footage and rushes donated by his close collaborators.