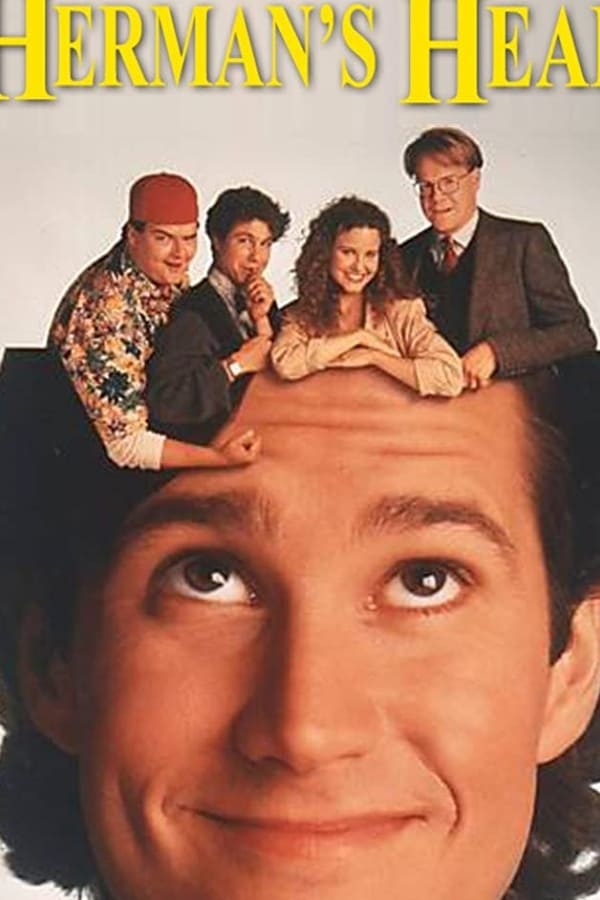 Herman’s Head is an American sitcom that aired on the Fox network from September 8, 1991 until April 21, 1994. The series was created by Andy Guerdat and Steve Kreinberg, and produced by Witt/Thomas Productions in association with Touchstone Television. William Ragsdale stars as the titular character, Herman Brooks.