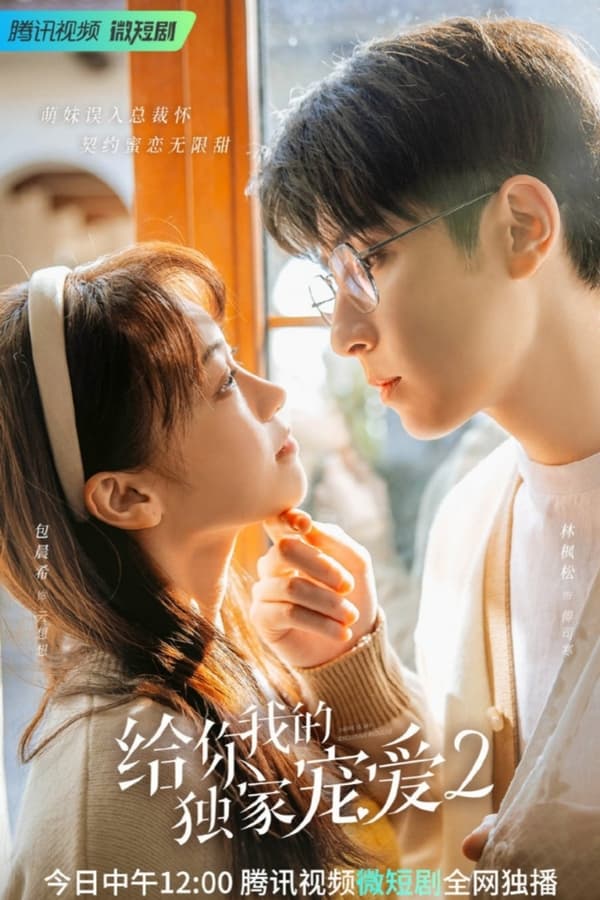 Here Is My Exclusive Indulge 2

In order to take care of her frail mother and earn medical expenses, Yun Xiang Xiang created a girl comic based on the famous entrepreneur Fu Si Han. Fu Si Han discovered it and held the comics company responsible. In order to avoid being held accountable, Yun Xiang Xiang approached Fu Si Han to ask for forgiveness. Fu Si Han made an unbelievable proposal: pretend to be his fiancee!