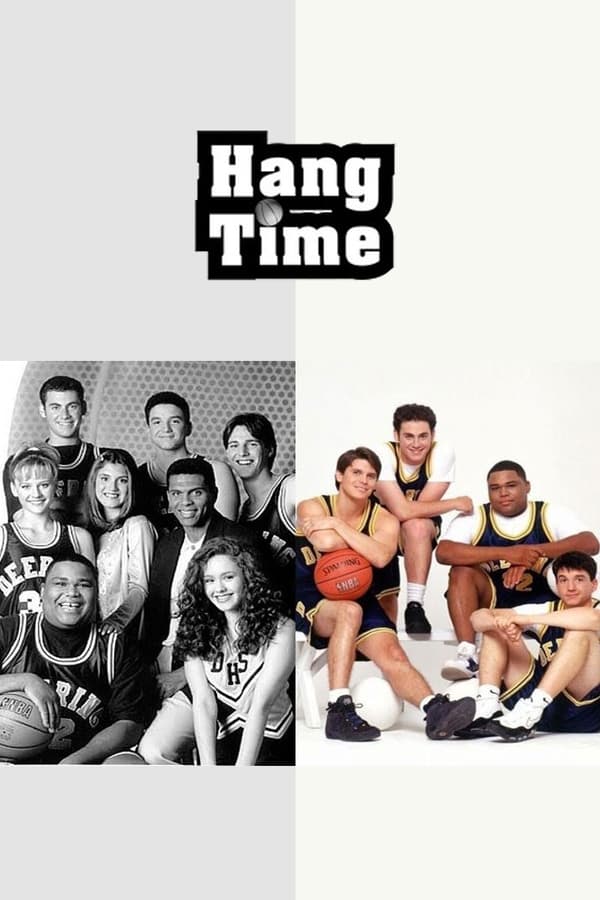 Hang Time is an American teen sitcom about a fictional Indiana high school’s boys’ basketball team “Deering” with one female player, that aired from 1995–2000. It aired on Saturday mornings on NBC as part of the network’s TNBC morning block. It was created by Troy Searer, Robert Tarlow, and Mark Fink. The show lasted six seasons, during which the cast was changed almost in its entirety. Only two cast members stayed with the show throughout its entire run, similar to Saved by the Bell: The New Class.