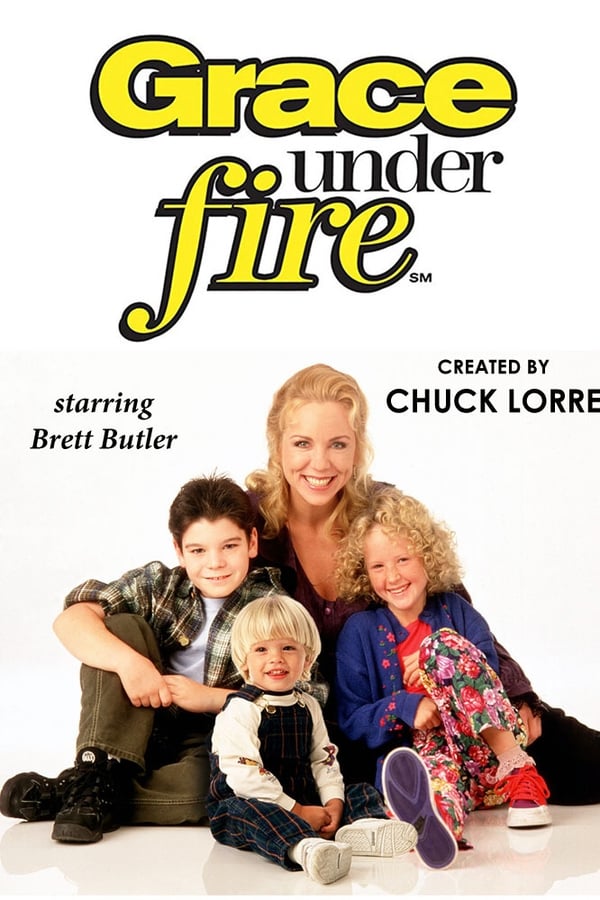 Grace Under Fire is an American sitcom that aired on ABC from September 29, 1993 to February 17, 1998. The show starred Brett Butler, as a single mother learning how to cope with raising her three children alone after finally divorcing her no-good husband. The series was created by Chuck Lorre and produced by Carsey-Werner Productions. Grace Under Fire was the highest rated new comedy of the 1993–1994 season.