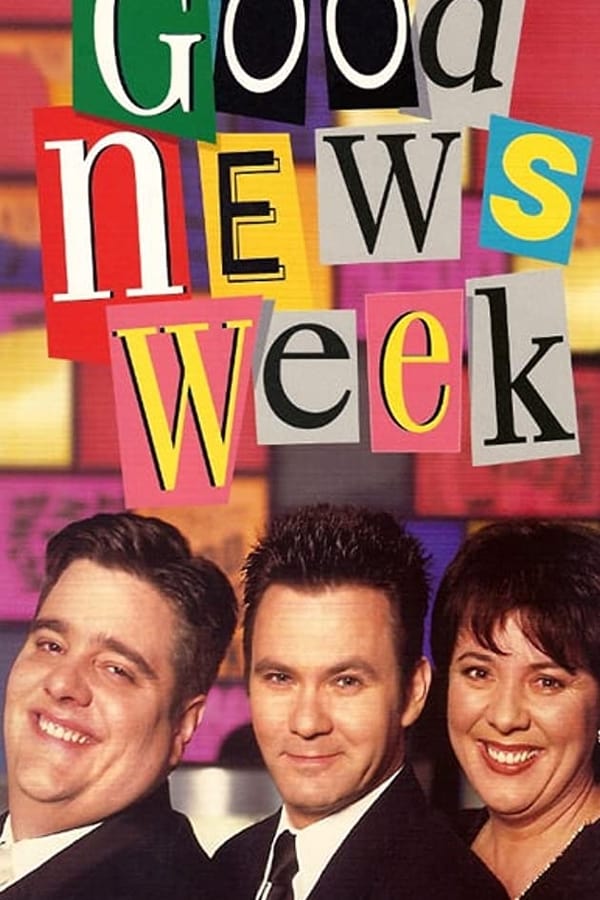 Good News Week was an Australian satirical panel game show hosted by Paul McDermott that aired from 19 April 1996 to 27 May 2000, and 11 February 2008 to 28 April 2012. The show’s initial run aired on ABC until being bought by Network Ten in 1999. The show was revived for its second run when the 2007–2008 Writers Guild of America strike caused many of Network Ten’s imported US programmes to cease production. Good News Week drew its comedy and satire from recent news stories, political figures, media organisations, and often, aspects of the show itself. The show opened with a monologue by McDermott relating to recent headlines, after which two teams of three panellists competed in recurring segments to gain points. The show has spawned three short-lived spin-off series, the ABC’s Good News Weekend, Ten’s GNW Night Lite and Ten’s skit-based Good News World.