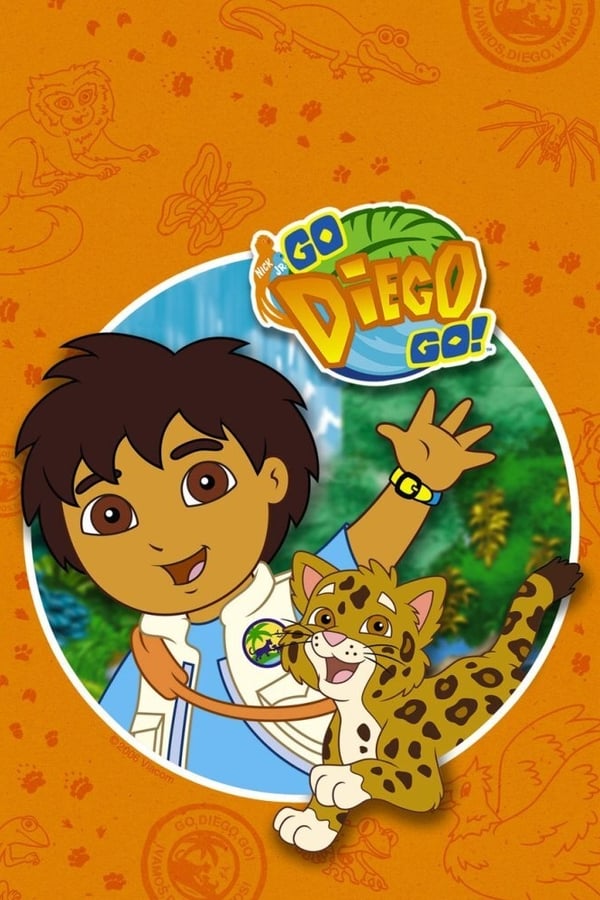 Go, Diego, Go! is a children’s television series created by Chris Gifferd and Valerie Walsh, and is a spin-off of Dora the Explorer. The show premiered on September 6, 2005 and ended on September 16, 2011 on Nickelodeon. It also aired as part of the Nick Jr. on CBS block from September 17, 2005 to September 9, 2006. On December 20, 2006, Nick Jr. announced that it had ordered twenty new episodes that were in production. Since April 2008, the show has been dubbed into Spanish and airs in the United States on Univision as part of their Planeta U block.