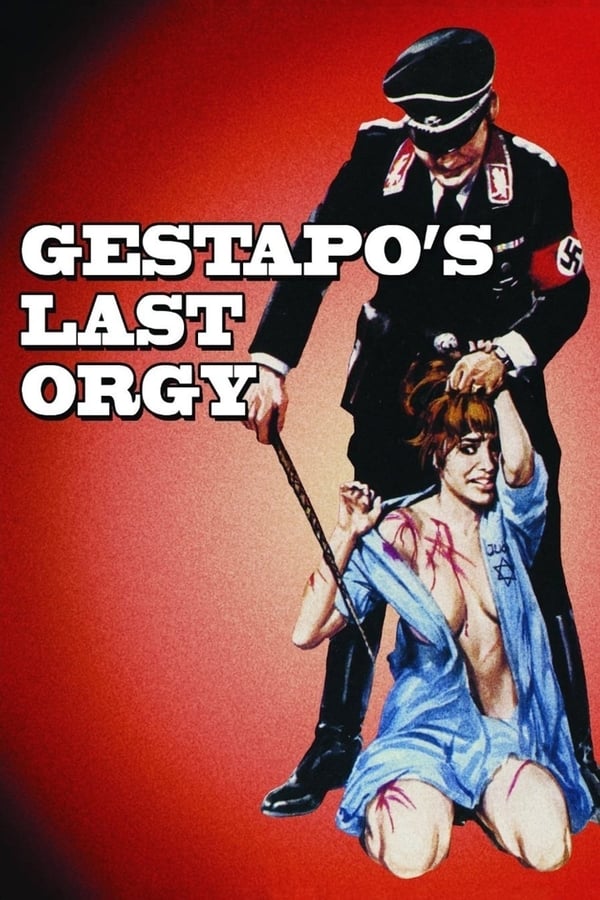 Lise Cohen is taken to a special prisoner-of-war camp for female Jews, a camp run as a bordello to entertain the German officers and troops going in to battle. The camp is run with an iron fist by Commandant Starker and his minion Alma. Starker becomes frustrated when Lise demonstrates no fear, and devises cruel experiments to scare her, to no avail. Once she realizes her guilt is unfounded, Lise begins to play Starker’s game, but even though she begins living a better life, she doesn’t forget the atrocities she has seen and experienced.