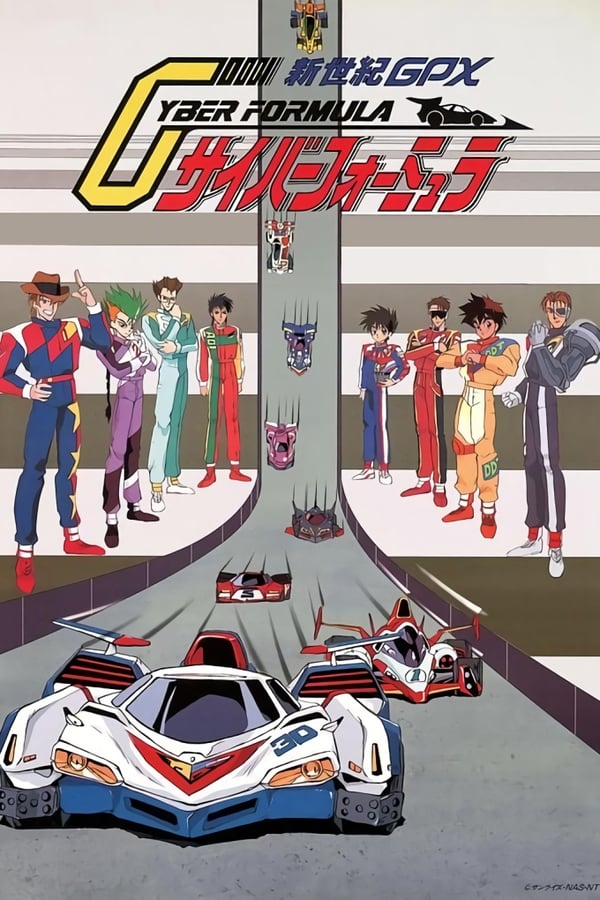 Future GPX Cyber Formula is a 37-episode anime television series by Sunrise. It originally aired in Japan between March 15, 1991 and December 20, 1991. Directed by Mitsuo Fukuda, Cyber Formula is a show about Formula racing in the future, when race cars are equipped with computer support systems called ‘Cyber Systems’.