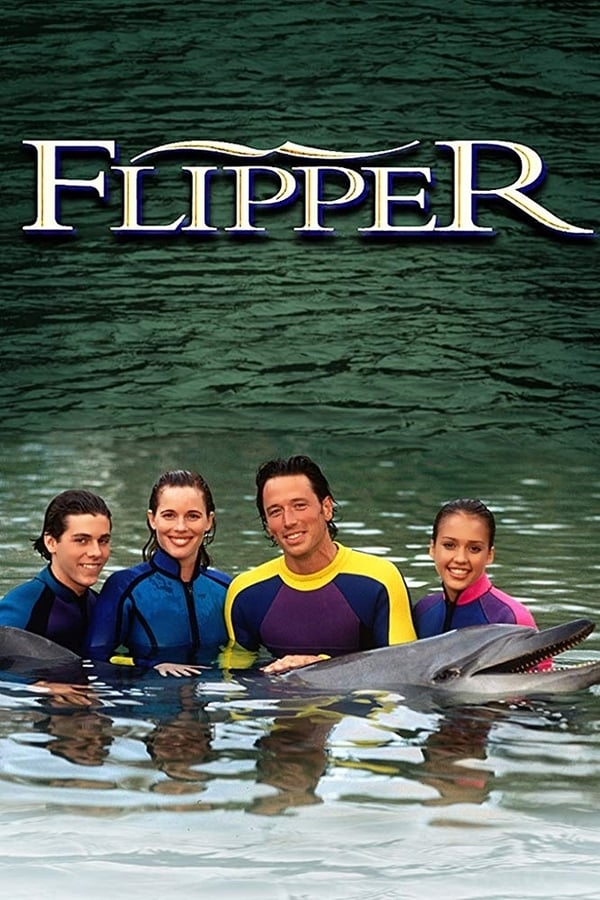 Flipper, is an American revival television series of the original 1964 Flipper television series. The first two seasons aired in first-run syndication; seasons 3 and 4 aired on the PAX network. The 1995 version brought back Bud Ricks as a scientist doing marine research in Florida. The dolphin Flipper was one with whom Dr. Ricks was working. This TV show is available for online viewing on hulu in the United States and at Rogers On Demand in Canada. Although the show was set in Bal Harbour, Florida, it was largely filmed in Gold Coast, Queensland, Australia. However three episodes during the first season, including the pilot, were filmed in Pigeon Key, Florida and at the Dolphin Research Center in Grassy Key, Florida.