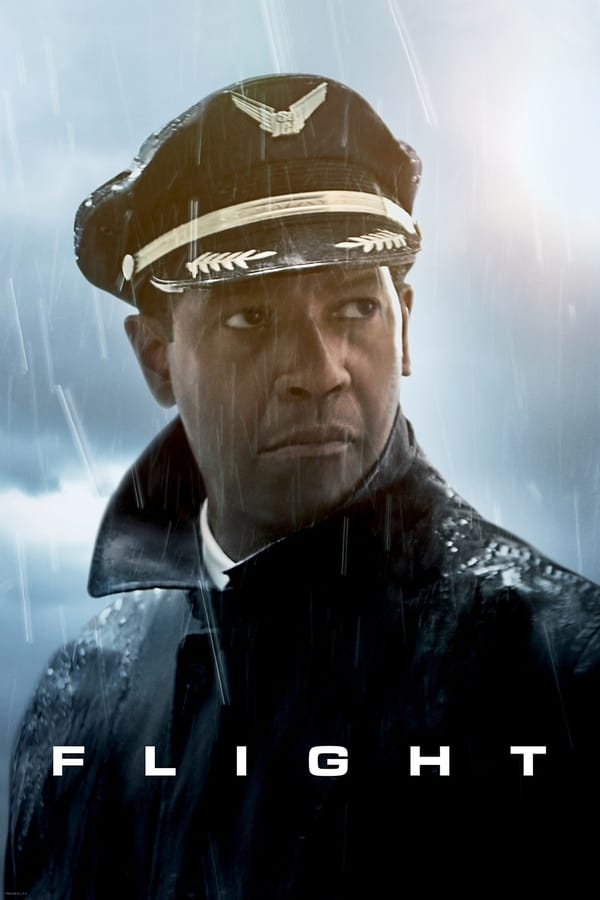 Commercial airline pilot Whip Whitaker has a problem with drugs and alcohol, though so far he’s managed to complete his flights safely. His luck runs out when a disastrous mechanical malfunction sends his plane hurtling toward the ground. Whip pulls off a miraculous crash-landing that results in only six lives lost. Shaken to the core, Whip vows to get sober — but when the crash investigation exposes his addiction, he finds himself in an even worse situation.