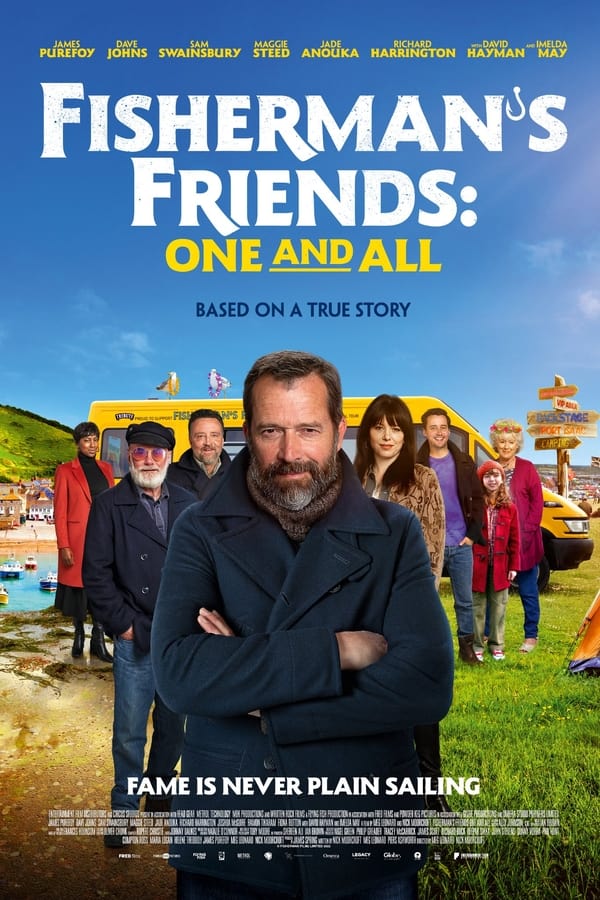 Fisherman’s Friends: One and All

Following the unexpected success of the band’s debut album “No Hopers, Jokers and Rogues”, we re-join them almost a year later, struggling with the pressures, pitfalls and temptations of their newfound fame, second album syndrome, and performing on the pyramid stage at Glastonbury.