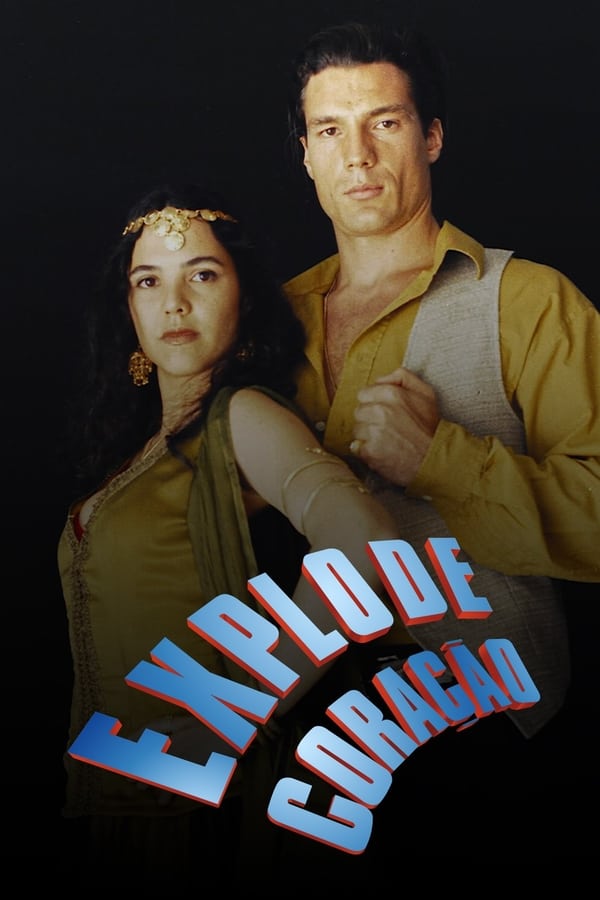 Explode Coração is a Brazilian telenovela that was produced by Rede Globo and aired between November 6, 1995 and May 4, 1996, with a total of 155 chapters. Written entirely by Glória Perez and directed by Ary Coslov, Gracie and Carlos Araújo Júnior, production had general direction and core Dennis Carvalho, and was the 51st “of eight novel” the state broadcaster. Ricardo Macchi, Edson Celulari and Teresa Seiblitz play the leading roles in a plot centered on the love triangle formed by the protagonists and addressing the culture of the gypsies in Brazil.