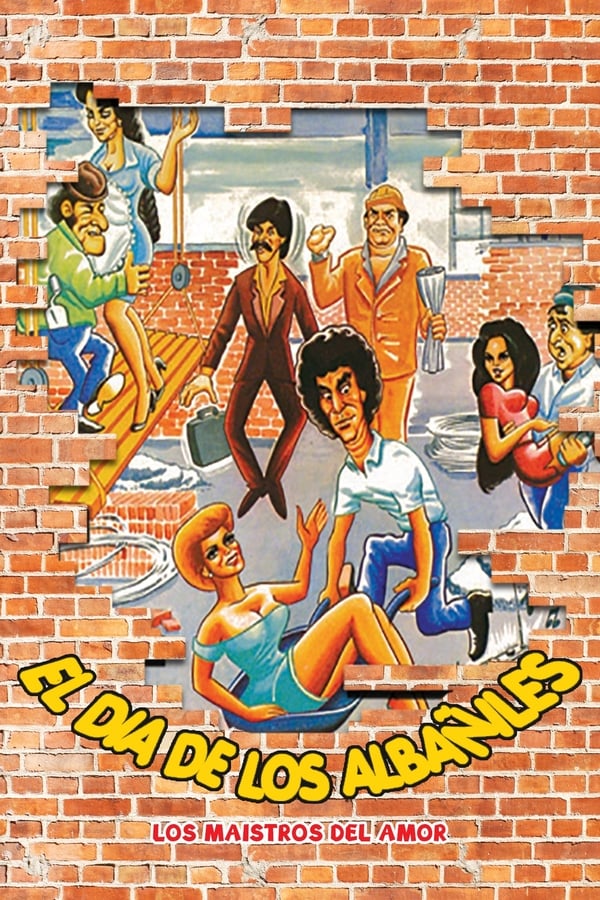 If you have even the slightest interest in latsploitation, it’s only a matter of time before you come across El Día de los Albañiles (The Day of the Bricklayers). Released in 1984, this film embodies everything that was “wrong” with Mexican cinema in the 1980s. However, the film managed to become somewhat popular and was followed by three sequels, titled more or less the same, in 1985, 1987 and 1990.