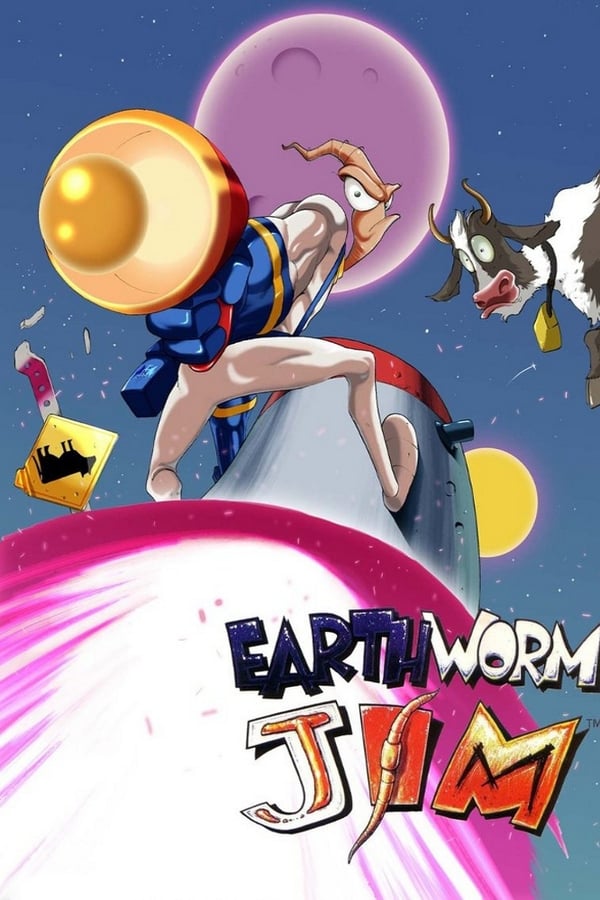 Earthworm Jim is an American and British animated television series based on the video game with the same name which appeared on Kids’ WB! for two seasons from September 9, 1995 through December 13, 1996. The series follows the adventures of an earthworm named Jim, who is turned into a superhero by a robotic super suit.

Tags: based on video game