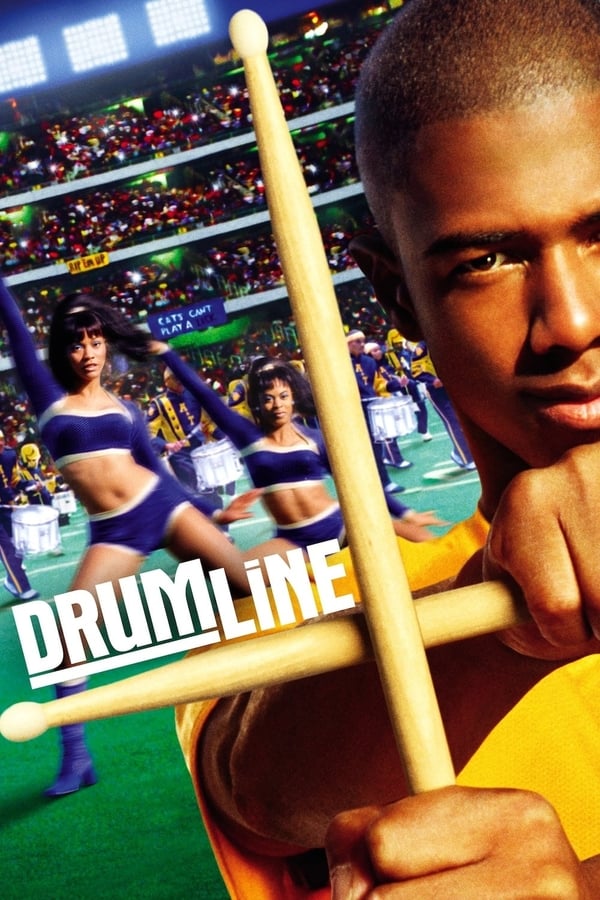 A fish-out-of-water comedy about a talented street drummer from Harlem who enrolls in a Southern university, expecting to lead its marching band’s drumline to victory. He initially flounders in his new world, before realizing that it takes more than talent to reach the top.