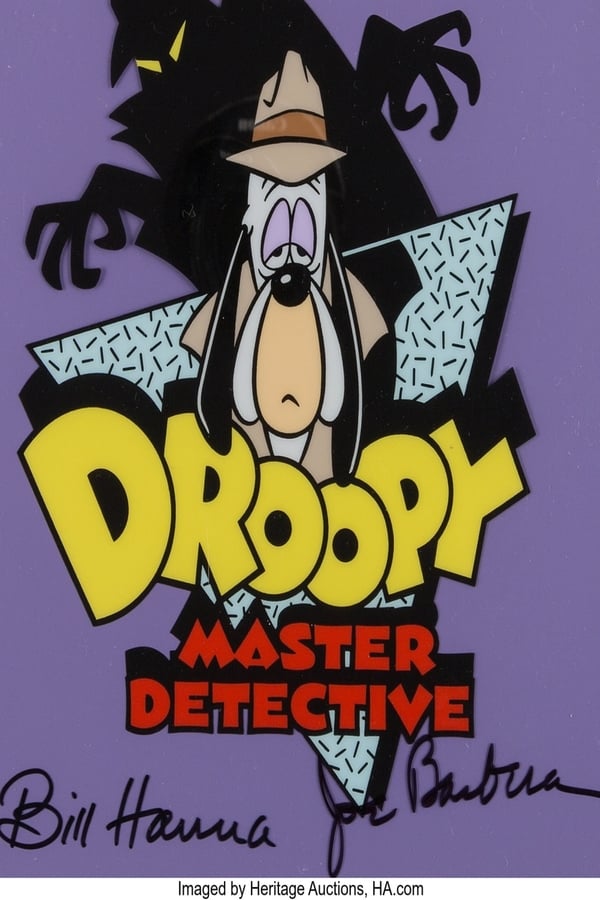 Droopy, Master Detective is an American animated television series produced by Hanna-Barbera in association with Turner Entertainment. The show is a spin-off from Tom & Jerry Kids and was dropped from Fox’s Saturday morning schedule on January 1, 1994. Months later, the series was aired on weekday afternoons in August and September 1994.