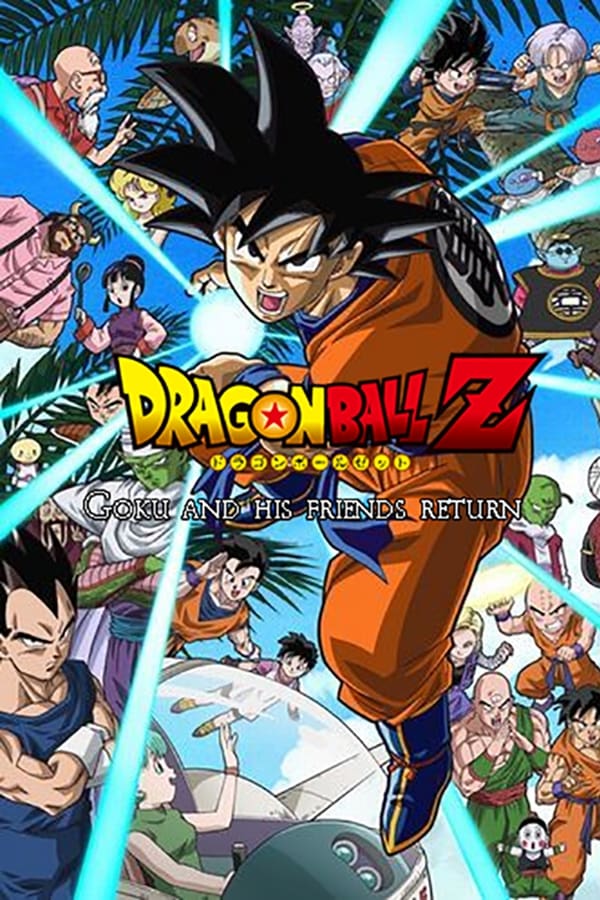 Dragon Ball: Yo! Son Goku and His Friends Return!!

A 35-minute Dragon Ball animated short film that premiered at the Jump Super Anime Tour in September 2008. It is the first animated Dragon Ball feature in twelve years, following the tenth anniversary film The Path to Power.