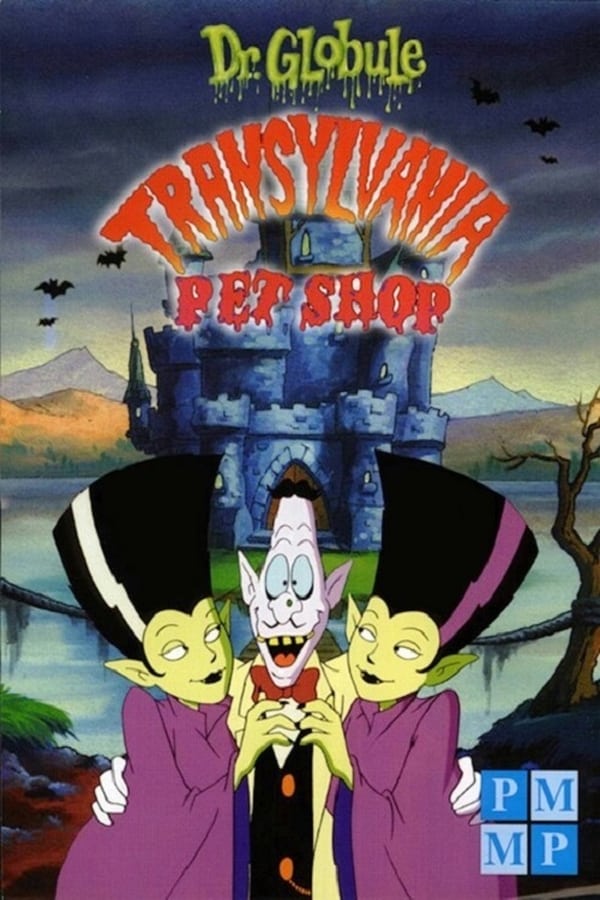 Dr. Zitbag’s Transylvania Pet Shop was an animated television series created by Tony Barnes and produced by PMMP. The show originally aired on TF1 and it was later dubbed for English audiences as well; even the show’s title got a name change. It aired in the United Kingdom on ITV; starting June 16, 1994 and finishing August 27, 1998, the show ran for five seasons. The show also aired on Bulgarian National Television from 1997 until 2000, and became very popular. A comic strip version of the show was included in Buster magazine from September 1994 to November 1996. The series was later repeated on Nickelodeon in the early 2000s until 2004, and had sporadic reruns on ordinary TV from 1999 until 2001.