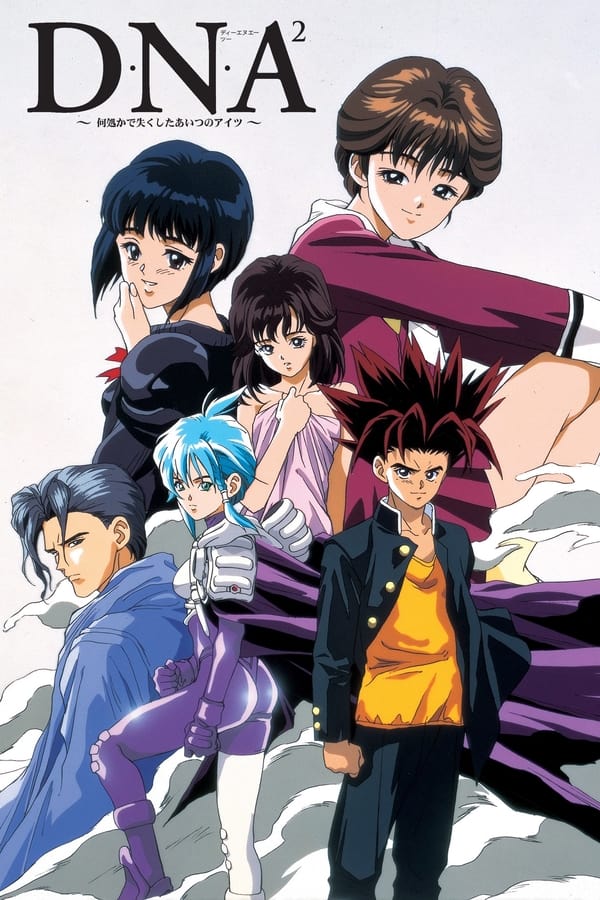 Karin, a DNA operator from the future, is on a mission to change the course of History by stopping Junta Momonari from becoming the Mega-Playboy who fathered 100 children and led to the overpopulation of the world. But Junta is no playboy; in fact he is allergic to girls. But when Karin shoots him with the wrong DNA-altering bullet, he starts sporadically becoming the Mega-Playboy capable of charming any woman. Karin must try to restore the situation to normal before the change to Mega-Playboy becomes irreversible.

Tags: anime, based on manga, dna