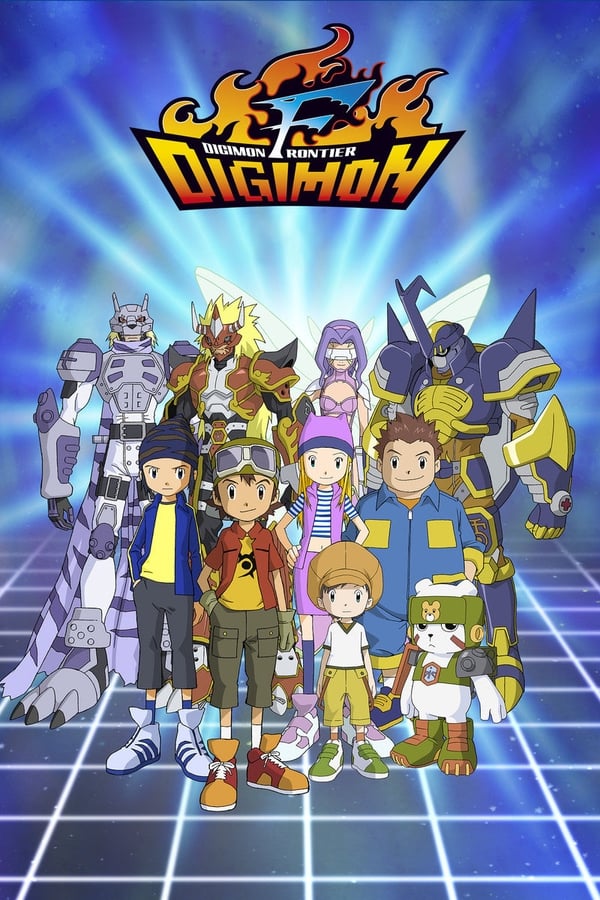 5 children receive strange messages on their cell phones that lead them to a train that takes them to the “Digital World”; a strange world filled with bizzare creatures called “Digimon”. These children have been sent there to stop an evil Digimon named Cherubimon from completely annihilating the planet of all its inhabitants. In order to accomplish this, the 5 children must locate their “spirits”, which will evolve them into the Legendary Warrior Digimon. Unfortunately for them Cherubimon has ordered his servants to stop the kids from finishing the mission; eventually the children will have to fight Cherubimon’s forces in order to save the planet.