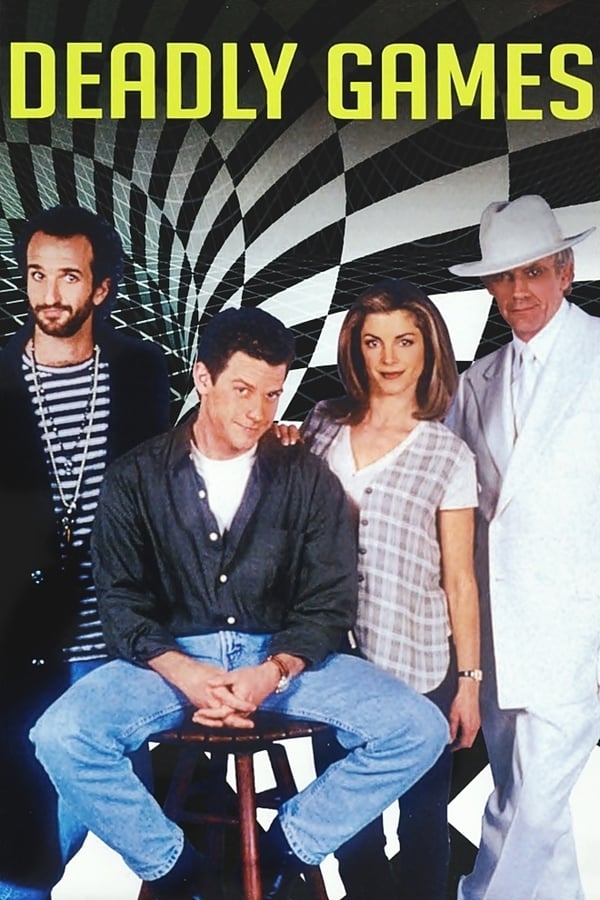 Deadly Games is an American comedy action sci fi show that appeared on UPN as part of its 1995 season. The basic plot of the show is about video game characters that come to life, re-enacting their deadly plans for wanton destruction and world domination in the real world. The series was produced by Viacom Productions.