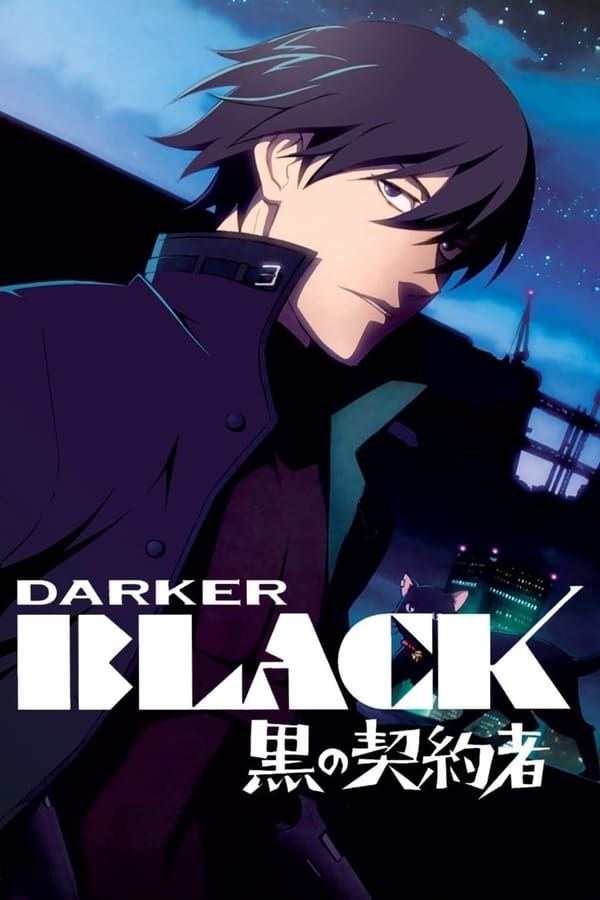 Ten years ago, a mysterious spatial anomaly now known as “Heaven’s Gate” appeared in South America, shortly followed by the opening of “Hell’s Gate” in Tokyo altering the sky and wreaking havoc on the landscape. The real stars disappeared, replaced by false stars. During this time, people possessing various special abilities — called “Contractors” — emerged, each capable of different supernatural feats. Following the disastrous Heaven’s War, the United States lost its dominant position as a superpower to a mysterious organization named the Syndicate. The story revolves around a Chinese contractor codenamed “Hei” as he undertakes various espionage and assassination missions in Tokyo.