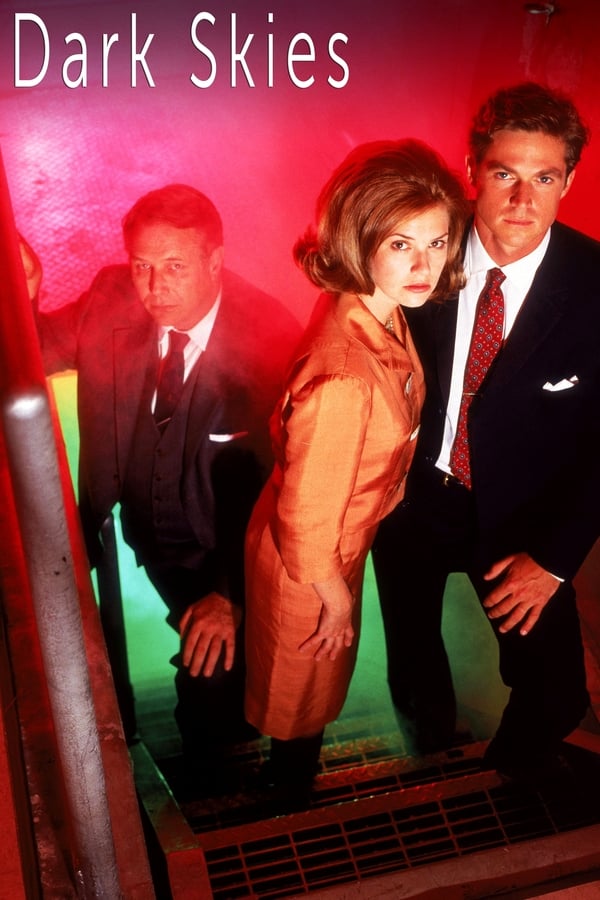 Dark Skies is an American UFO conspiracy theory-based sci-fi television series that aired from the 1996 to 1997 season for 18 episodes, plus a two-hour pilot episode. The success of The X-Files on Fox proved there was an audience for science fiction shows, resulting in NBC commissioning this proposed competitor following a pitch from producers Bryce Zabel and Brent Friedman. The series debuted September 21, 1996 on NBC, and was later rerun by the Sci-Fi Channel. Its tagline was “History as we know it is a lie.”