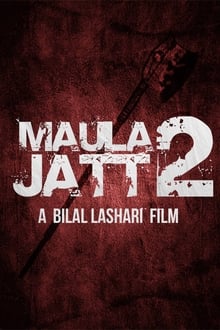 The Legend Of Maula Jatt 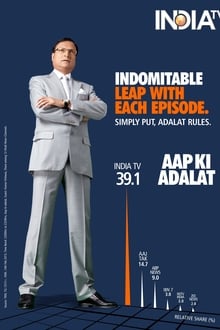 The host invites various personalities who must defend themselves in light of their recent controversies and against the accusations levied on them by the public.