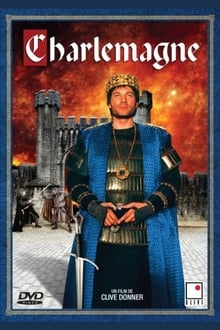 Charlemagne, le prince à cheval is a 1993 television miniseries about the life of Charlemagne. It consists of five episodes and covers the period from the death of his father, Pepin the Short in AD 768 until Charlemagne's corronation as the first Holy Roman Emperor on Christmas Day, AD 800. However, there is a minor chronological anachronism: in an earlier episode, we see Widukind, the king of the Saxons surrender and convert to Christianity, which didn't happen until AD 803. This program ... 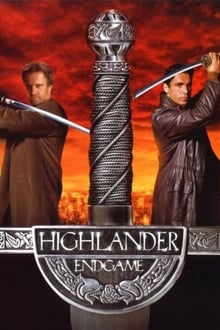 Immortals Connor and Duncan Macleod join forces against a man from Connor's distant past in the highlands of Scotland, Kell, an immensely powerful immortal who leads an army of equally powerful and deadly immortal swordsmen and assassins. No immortal alive has been able to defeat Kell yet, and neither Connor nor Duncan are skilled enough themselves to take him on and live. The two of them eventually come to one inevitable conclusion; one of them must die so that the combined power of both ... 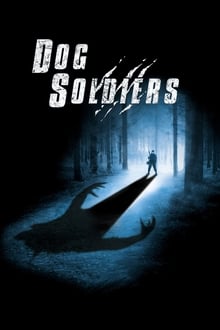 A squad of British soldiers on training in the lonesome Scottish wilderness find a wounded Special Forces captain and the remains of his team. As they encounter zoologist Megan, it turns out that werewolves are active in the region. They have to prepare for some action as the there will be a full moon tonight... 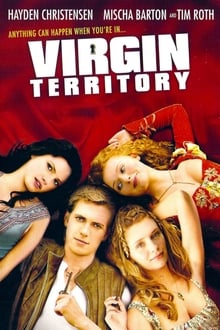 The film is set in Tuscany during the Black Death. As in the Decameron, ten young Florentines take refuge from the plague. But instead of telling stories, they have lusty adventures, bawdy exchanges, romance and swordplay. There are randy nuns, Saracen pirates, and a sexy cow.