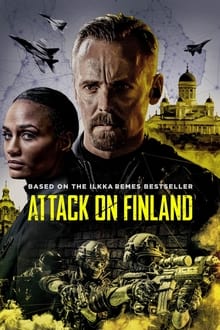 The reception for Finland's Independence Day is rudely interrupted when the presidential palace is attacked and the state leadership is taken hostage. Max Tanner of the Security Police is appointed as a negotiator in the hostage crisis, that unfolds as part of a bigger plan to undermine European security. 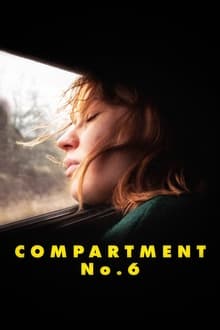 A young Finnish woman escapes an enigmatic love affair in Moscow by boarding a train to the arctic port of Murmansk. Forced to share the long ride and a tiny sleeping car with a larger than life Russian miner, the unexpected encounter leads the occupants of Compartment No. 6 to face major truths about human connection. 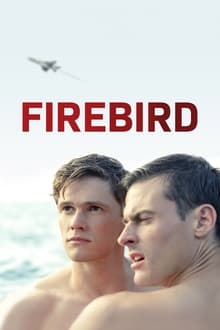 At the height of the Cold War, a troubled soldier forms a forbidden love triangle with a daring fighter pilot and his female comrade amid the dangerous surroundings of a Soviet Air Force Base. 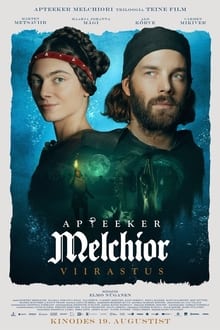 Melchior the Apothecary: The Ghost

In the second film of the medieval crime scene, the night watchman is frightened by a terrible ghost - the tragically sunken daughter of a rich merchant. In the morning, a guard is killed in a high tower and several more people die in suspicious accidents. Melchior's paths investigating these events intersect with both the amusement girl and the priest, as well as the foreign artist and the mad heretic. The clues take him to Pirita Monastery, whose gloomy vaults hide a dangerous secret ... 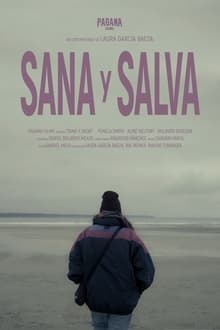 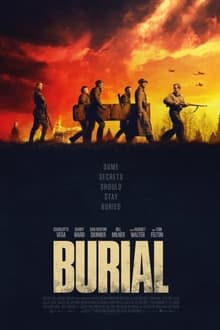 Set in the last days of World War II, a small band of Russian soldiers led by intelligence officer Brana Vasilyeva, who is tasked with trafficking the remains of Hitler back to Stalin in Russia. En route, the unit is attacked by German ‘Werewolf’ partisans and picked off one-by-one. Brana leads her surviving comrades in a last stand to ensure their ‘cargo’ doesn’t fall into the hands of those who would see it buried in order to hide the truth forever. 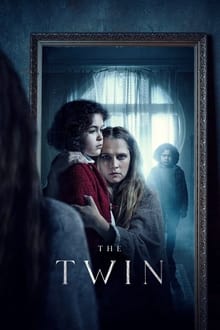 Every parent's worst nightmare is just the beginning for Rachel's ordeal as in the aftermath of a tragic accident, she and her husband Anthony decide to move to the other side of the world to focus on their surviving twin son Elliot. What begins as a time of healing and isolation in the Finnish countryside turns into a desperate battle for the very soul of their son as an entity claiming to be his dead twin brother takes over Elliot — setting Rachel on a diabolical journey to unravel the ...