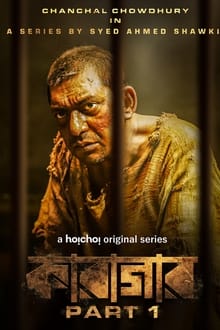 A prisoner appears in Akashnagar Central Jail's Cell No.145, which has been shut for 50 years, and claims immortality. Who is this mystery man, and what secrets does he hold inside him? 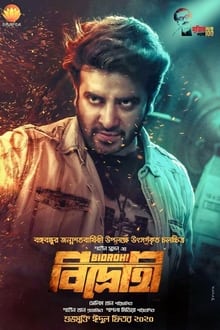 Bidrohi, starring popular actor Shakib Khan and Shobnom Bubly, will be released for the audience this Eid-Ul-Adha. The movie was supposed to be released during Eid-Ul-Fitr, but the ongoing crisis delayed the release. As an alternative to the cinema hall, the director Shahin Sumon is planning to release the film on the production house's online streaming app. 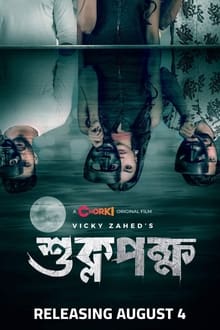