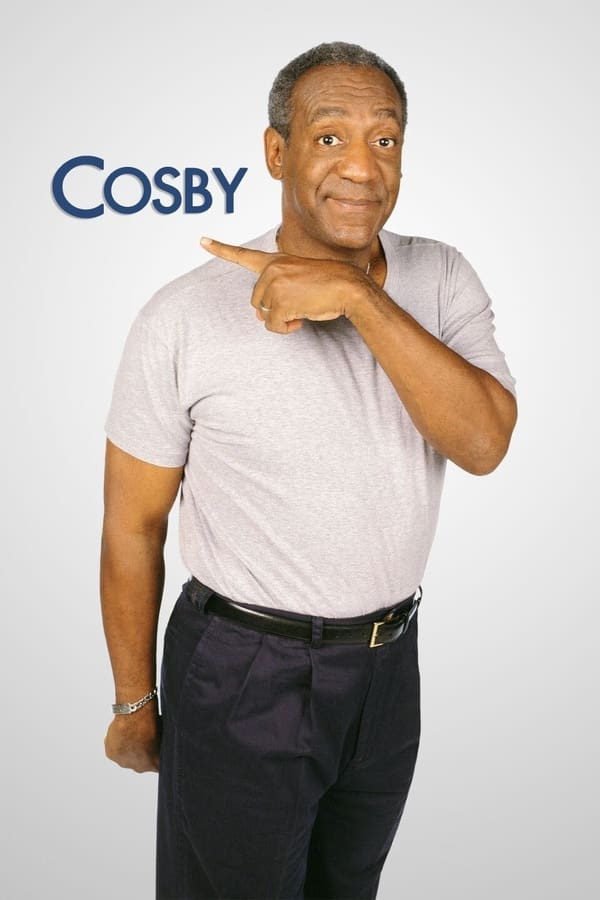 Cosby is an American situation comedy television series broadcast on CBS from September 16, 1996 to April 28, 2000, loosely based on the British sitcom One Foot in the Grave. The program stars Bill Cosby and Phylicia Rashād, who previously worked with Cosby in the 1984–1992 NBC sitcom The Cosby Show. Madeline Kahn portrayed their neighbor, Pauline, until her death in 1999.