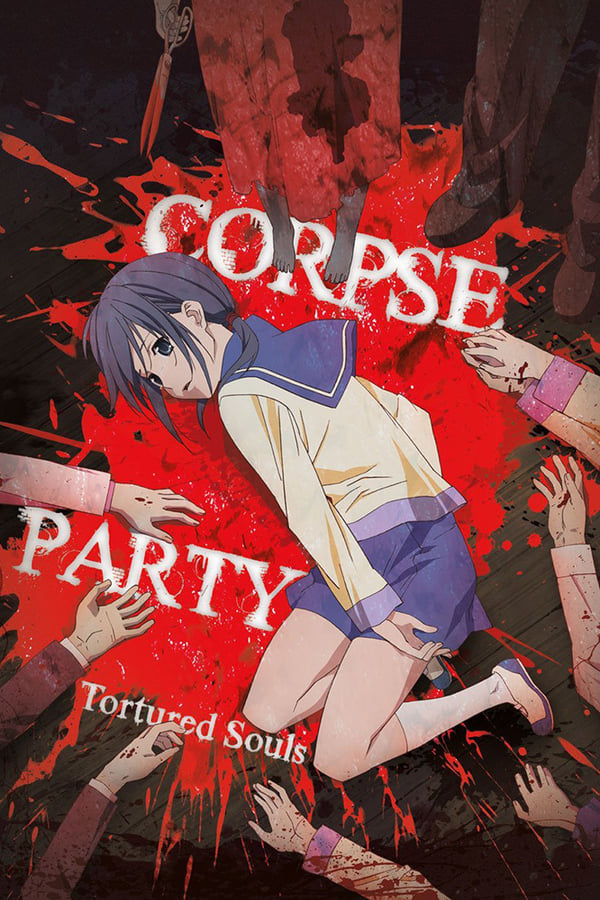 One rainy night after a school festival, a group of students from Kisaragi Academy decide to perform the “Sachiko Ever After” charm, which will unite them forever as friends. Once the ritual is done, a sudden earthquake transports them to Heavenly Host, a torn down elementary school. Unbeknownst to Satoshi and his friends, however, is the horrific past behind it which culminated in its demolition. As they look for each other and try to escape from Heavenly Host, they soon find out their lives are at the mercy of those affected by that same bloodied past.