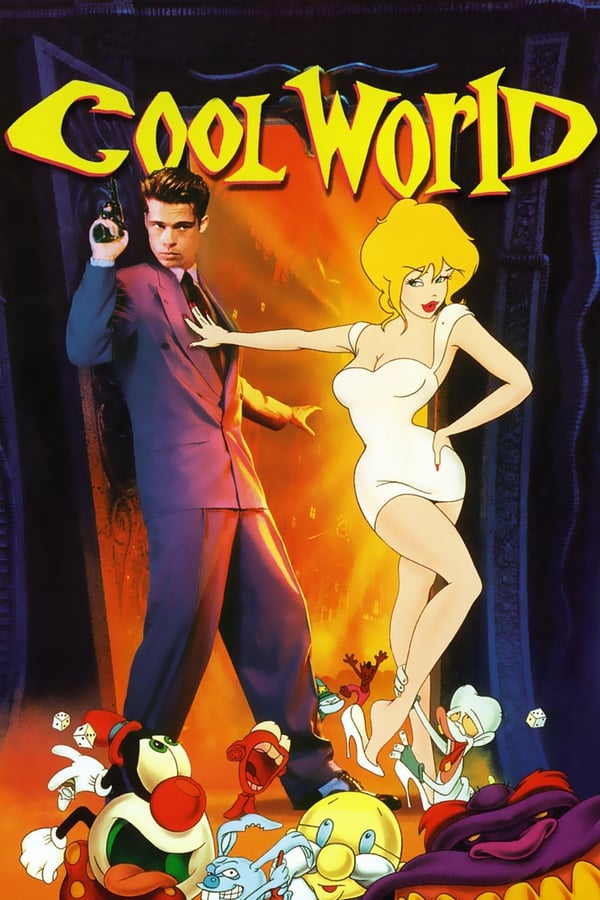 A bizarre accident lands Frank Harris in Cool World, a realm of cartoons. Years later, cartoonist Jack Deebs, who’s been drawing Cool World, crosses over as well. He sets his lustful sights on animated femme fatale Holli Would, but she’s got plans of her own to become real, and it’s up to Frank to stop her.