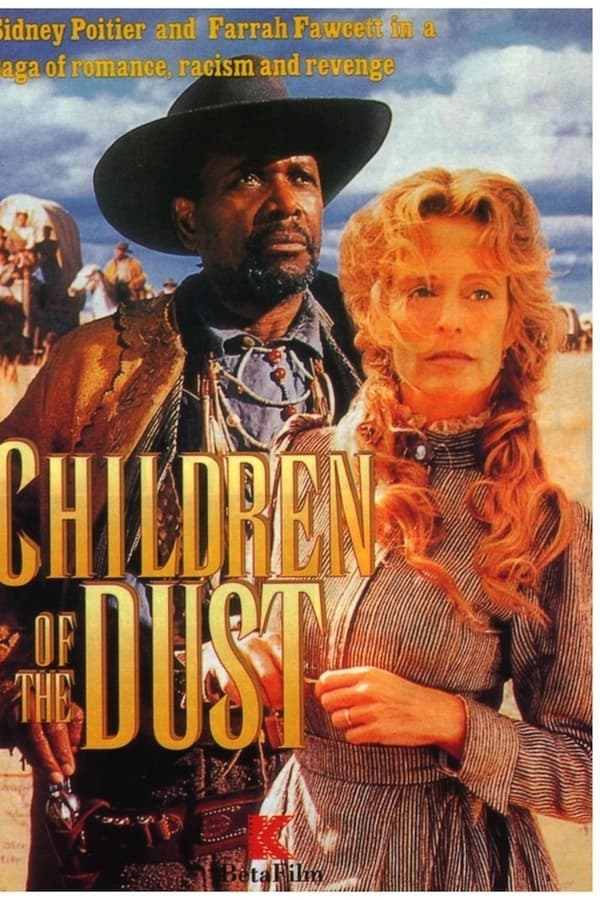 Children of the Dust

Gypsy Smith, is a gunfighter and a bounty hunter. When he leads the US army into a Cheyenne camp to capture a suspected Indian renegade, a long train of events begins that finally lead to that ‘good day to die’. White Wolf, only a child, is one of the few survivors of the massacre of his tribe that day, and Gypsy brings him to live with the Maxwell family, where he grows up not fully Indian and not really white but a bit too close to Rachel, the Maxwell daughter. Gypsy now reappears, leading a group of Black settlers from the post-Civil War South to start a new life in a town of their own – Freedom in the Oklahoma Territory, its first black settlement. White Wolf (or Corby as a ‘white’ name’) is now with his people, but all of these parts come back together in conflict, violence, loss, and Pyrric triumph.